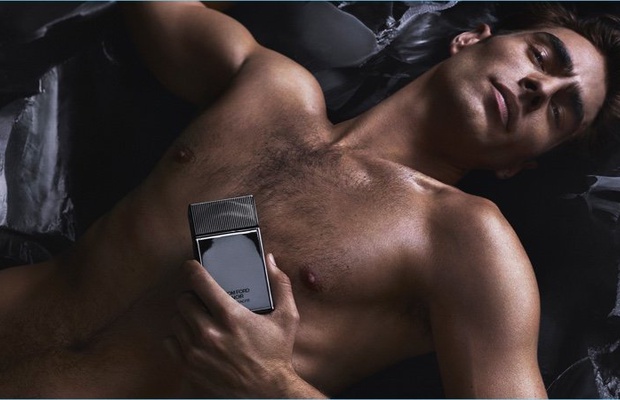 YOUTH MODE have teamed up with Tom Ford and directing duo Mert and Marcus to provide the soundtrack to launch Tom Ford’s new Noir Anthracite fragrance.

Mert (Alas) and Marcus (Piggott) have photographed and directed everyone from Kate Moss and Naomi Campbell to Angelina Jolie and Rihanna.

YOUTH MODE founder / creative director Jack Derbyshire comments “Having been a keen follower of Mert and Marcus’ work for a number of years, as soon as I was made aware they were directing the project I knew the outcome would be great”.

Jack continues “ Even though Tom Ford wasn’t directing the campaign, I had been notified he would still be heavily involved and have the final say on the song choice. This led me to go back and look at previous campaigns to try and gain an understanding of what Tom looks for in terms of music”.

YOUTH MODE were one of a few select agencies invited to pitch on the campaign. The pitching process itself consisted of various different stages before Tom Ford would make the final decision.

Regarding the brief “To compliment the visual, the music had to be sexy, slow, and sensual. It's signature Tom Ford. Ben Khan’s ‘1992’ EP was high on my shortlist from the get go, both ‘Drive, pt.1’ and ‘Eden’ worked really well. I pitched ‘Drive, pt.1’, which ended up being Tom’s favourite. The whole team were delighted with the outcome, and from a personal standpoint it’s been a thrill to work alongside people I’ve admired from afar for a long time”.

The ad will be broadcast on TV (Europe) and online (Worldwide).