Nike salutes Kobe, Kellogg’s goes back to school and KFC is urging us to put the finger lickin’ on pause, writes Laura Swinton 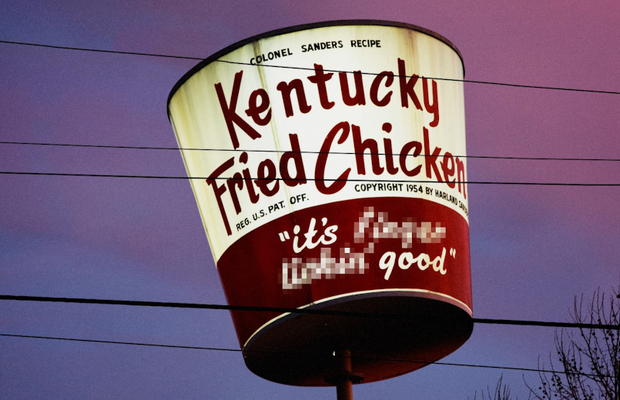 Depending where you are sitting in the world, we’re between nine and five months into Covid-19 - and brands are changing pace. There was a sprint to release pledges of support, all ‘unprecedented times’ and ‘now more than ever’, and forced jollity. Now we’re in the mid-distance slog. Things are kind of opening up, but not really. Governments want us out spending but not spreading. Schools are re-opening, but the shadow of second spikes loom. The result is a clutch of interesting, transitionary creative, seeking to usher in the post-lockdown reality while keeping hold of some of the lessons we’ve learned along the way.
So this week, we see Kellogg’s explore the back-to-school adventure from a child’s perspective; we’ve got KFC reminding fast food fans to keep clean with their eating habits, while cheekily calling back to a campaign that got caught up in the outbreak in March; and NZ Post is building on the community spirit that has been fostered during lockdown.
And brands are also finding the confidence to recognise that life carries on, for example Sebastian Strasser and Publicis Conseil’s Renault spot is a touching depiction of a mother and son relationship, which ebbs and flows across the years. Nike and Melina Matsoukas mark what would have been Kobe Bryant’s birthday. TBWA\Helsinki and TietoEVRY are taking on bullying with the power of typography. And Canadian agency Zulu Alpha Kilo have collaborated with the real Frank Abagnale (the inspiration behind Catch Me If You Can) to help teach people how to avoid being scammed in a campaign for HomeEquity Bank.

KFC Says Goodbye to It's Finger Lickin' Good, For Now