The standout campaign of this week sees two staunch US gun advocates unwittingly give speeches at a fake graduation for students killed by guns, writes Addison Capper 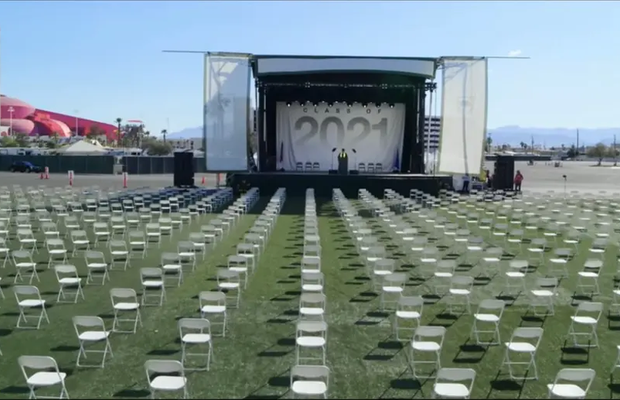 3,044 students in the US did not graduate this year due to being killed by gun violence. A remarkable campaign from Leo Burnett, Change The Ref and Hungryman director Bryan Buckley this week saw a graduation ceremony take place for these students, dubbed The Lost Class.
However, the ceremony was led by two of the most unlikely keynote speakers. David Keene, former president and current board member of the NRA, and John Lott, American economist, political commentator and gun rights advocate, have spent decades using their power and influence to block background checks and common-sense gun reform, which could have saved thousands of these graduates’ lives. Instead, they walked out onto the stage to find themselves addressing thousands of empty chairs about the bright futures they would never have.
Both David and John believed that their speeches were for the graduation ceremony of a local Las Vegas high school, James Madison Academy. Ironically, had the men conducted a proper background check on the school, they would have seen that the school is fake – the creation of the minds behind the campaign.
It's no surprise it's part of Work of the Week. It's one of nine picks, all of which you should check out below. 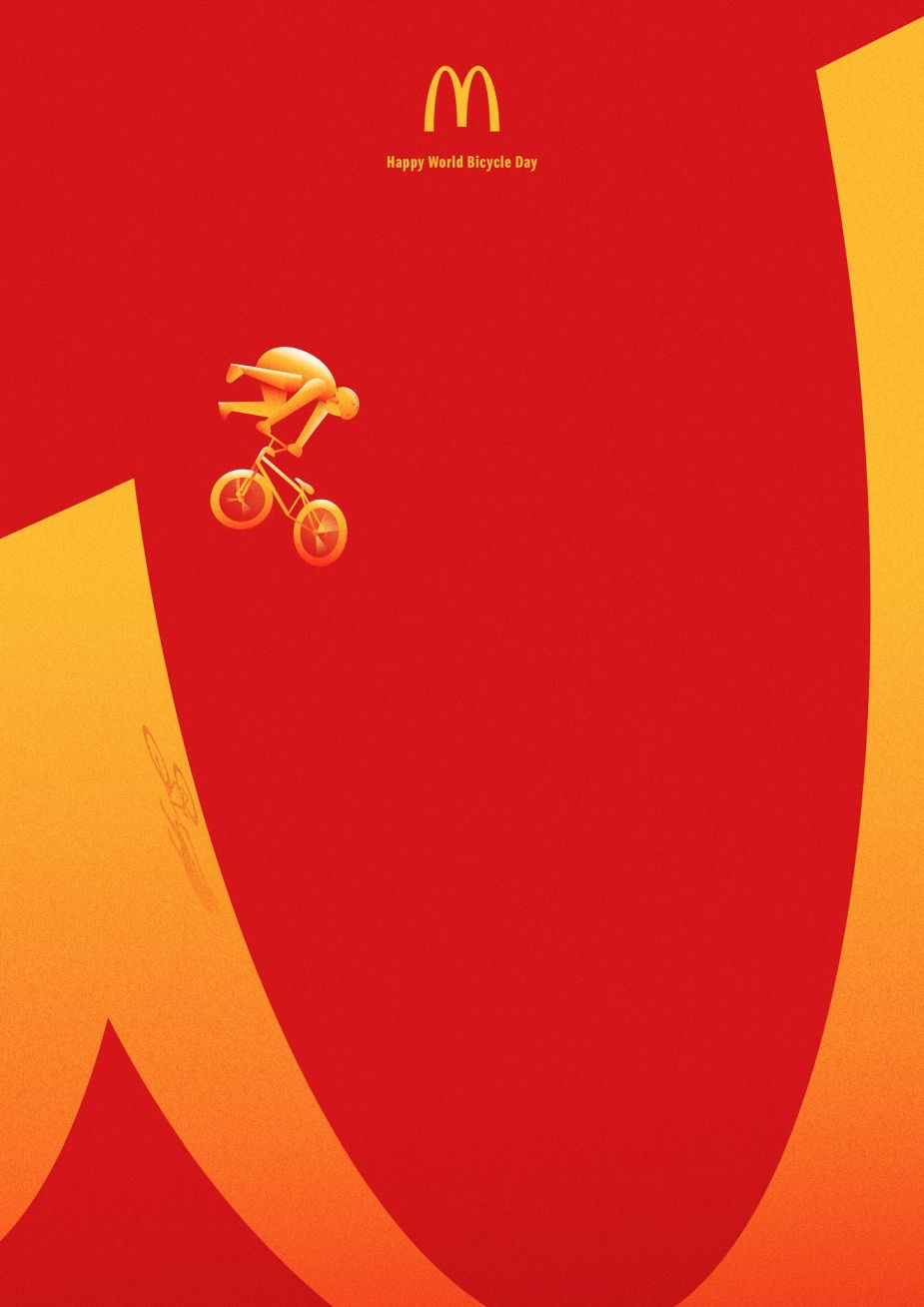 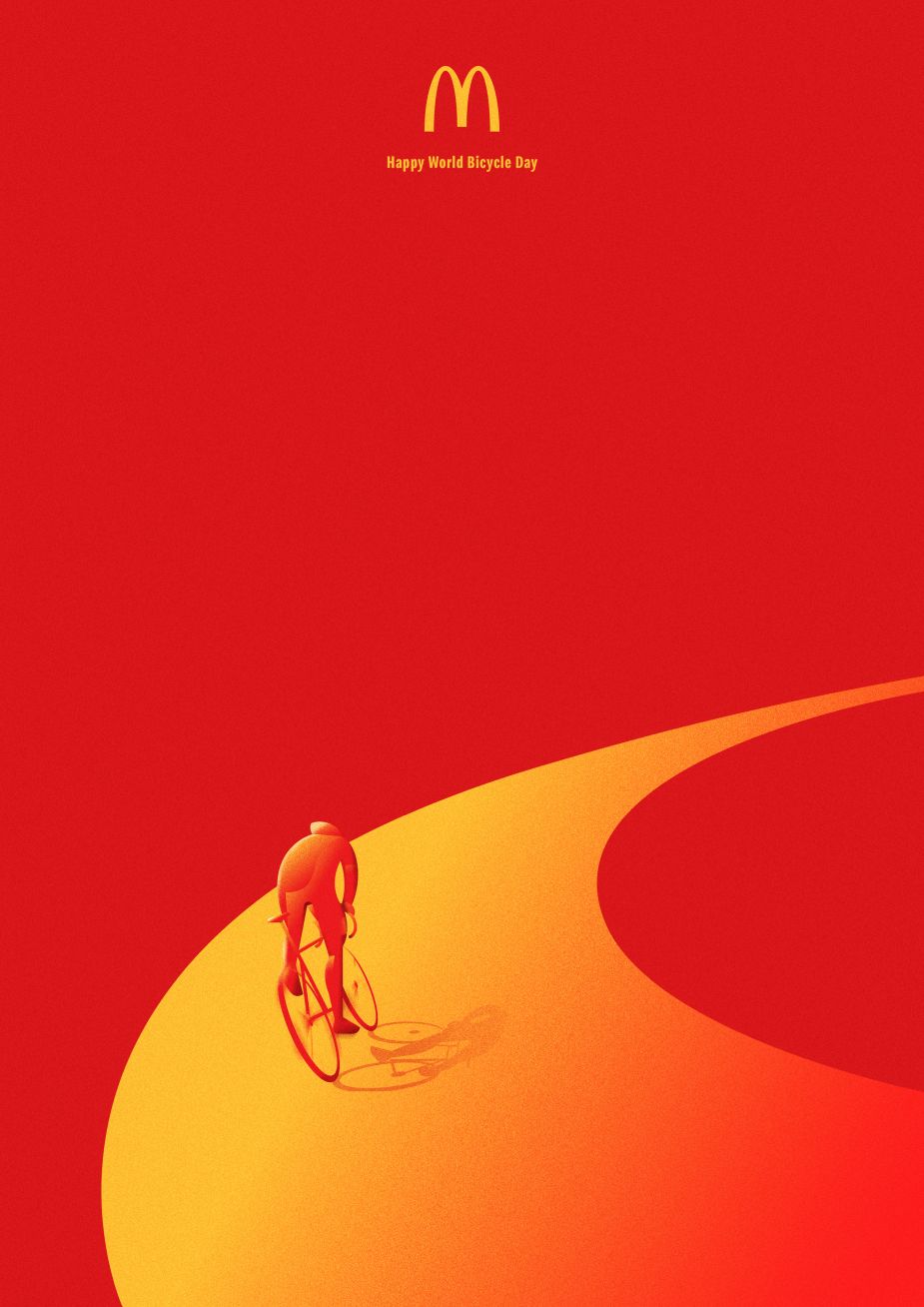 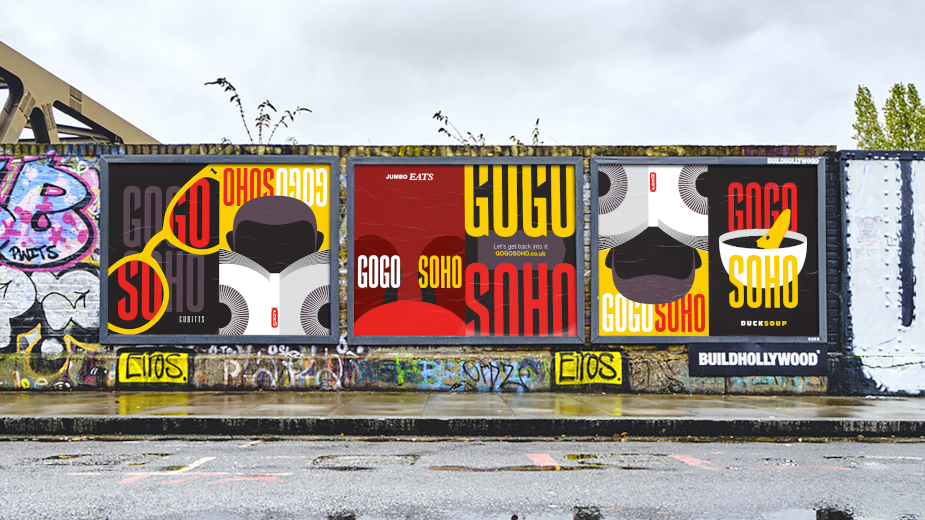 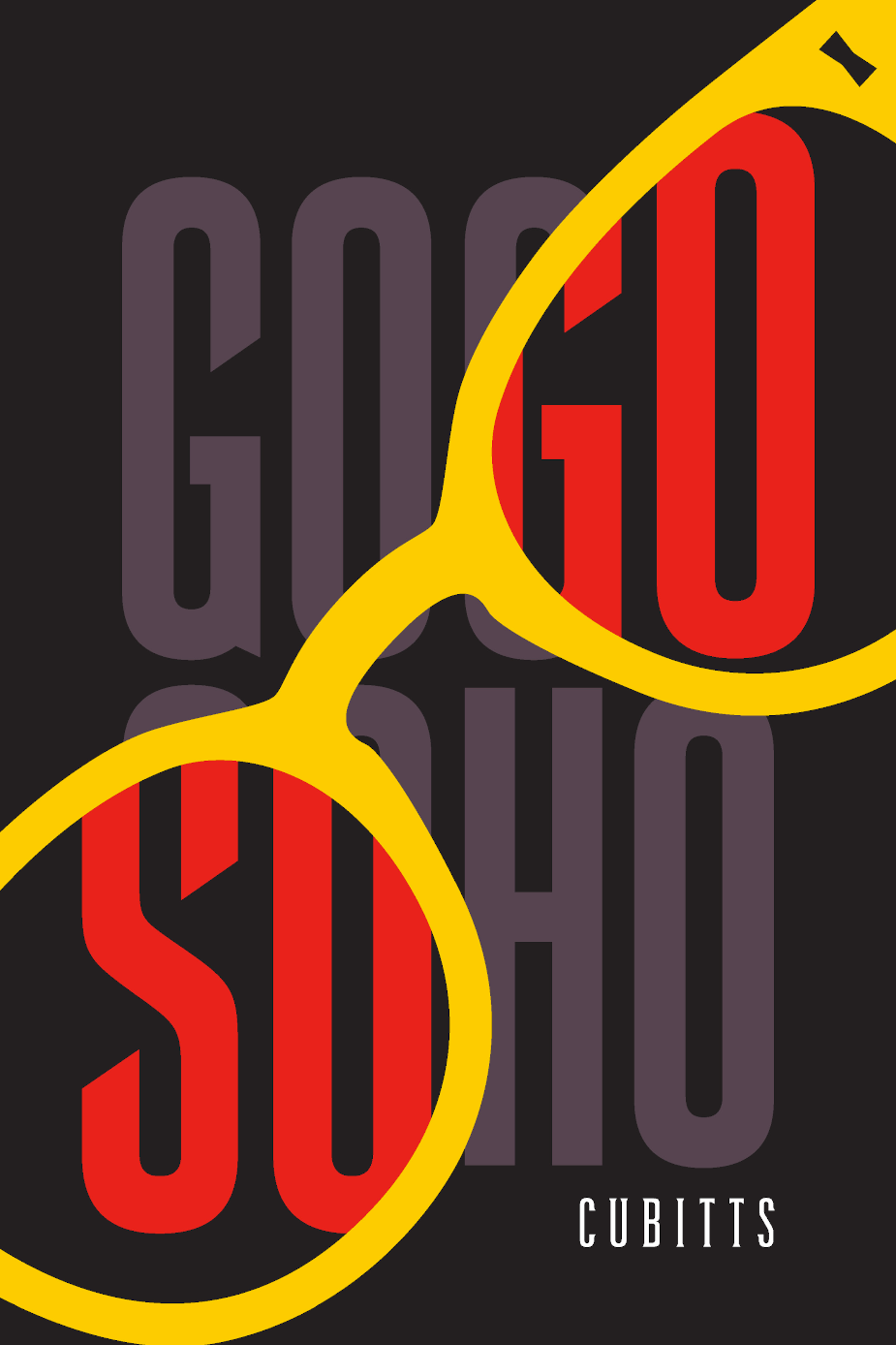