John Lewis! Macy's! Disney! Barbour! LBB's Addison Capper bends the Work of the Week rules somewhat in an attempt to squeeze in as many new Christmas ads as possible 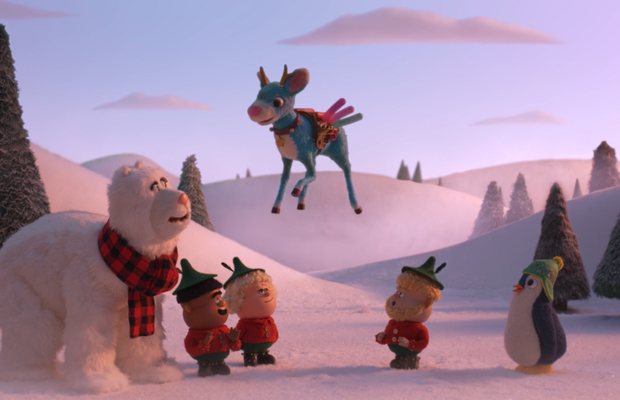 LBB's Work of the Week tends to feature around six to eight campaigns. This week we're bending the rules somewhat because it's *that* week when pretty much every single Christmas ad launches. We've done our best to round up our faves here, along with four pieces of work that have nothing at all to do with the festive season.
As can be expected, much of the Christmas work comes from the UK but other countries are represented too: campaigns from Australia, Belgium and the US all feature.
Indulge in this bumper, festive edition of LBB's Work of the Week below.

Boots Brings Christmas Cheer with a 'Bag of Joy'

Australians Come Together to Find Joy in Coles Christmas Spot

Give a Gift with Meaning in Etsy’s Touching Holiday Spots

And now for the non-festive picks...

Microsoft Buys Activision Blizzard: Why Should We Care?

“If You Don’t Disrupt Your Own Business, Someone Else Will”