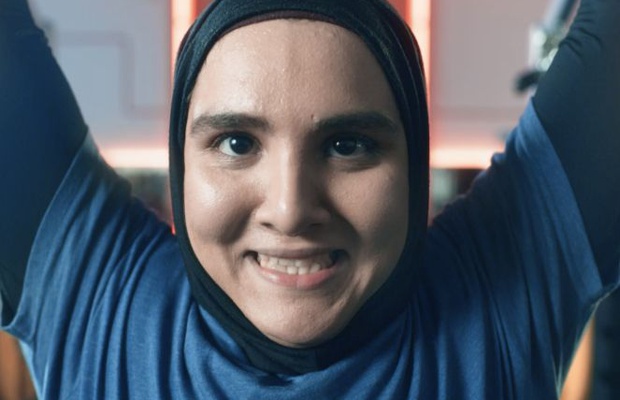 Who Wot Why has created the 2019 campaign for The Gym UK. The agency won the pitch in September, beating And Rising and the incumbent agency Dinosaur.

It is rare for any gym to advertise on national TV, and this is the first time the brand is to go on air across the UK. The category defining work 'So I Can' sees ordinary gym goers affirm their diverse reasons for going to The Gym.

Who Wot Why has researched the motivations from hundreds of people who go to The Gym, with revelations like: 'So I can vex my ex', 'So I can see my willy', 'So I can live to a hundred'.

The work features a variety of The Gym users, including the powerlifter Syeda Bukhari who lifts wearing her hijab, and Felicia Cantone who is battling cancer and exercises to 'fight the fight'.

The campaign is running nationally in the UK on TV, online, social and OOH. The films are directed by Who Wot Why’s Sean Thompson through Dark Energy Films.

Who Wot Why are on a roll and, along with The Gym they have won five brands back to back including The House of Fraser, Photobox, What Car? and The Collective Dairy.

Who Wot Why commented: “The Gym is exactly the kind of category breaking brand we love. They aren’t afraid of breaking rules to deliver a powerful creative punch."

Barney Harrison, marketing director at The Gym said: “Who Wot Why brought so much to the party developing the 'So I Can’ work – a brilliantly different concept that challenged our limits, a wealth of experience to call upon and a massive dose of work ethic and fun that made the seemingly impossible timelines eminently possible.”

Creative Agency: Who Wot Why

Copywriter: Who Wot Why