What Went Down at Cannes Lions Day 2 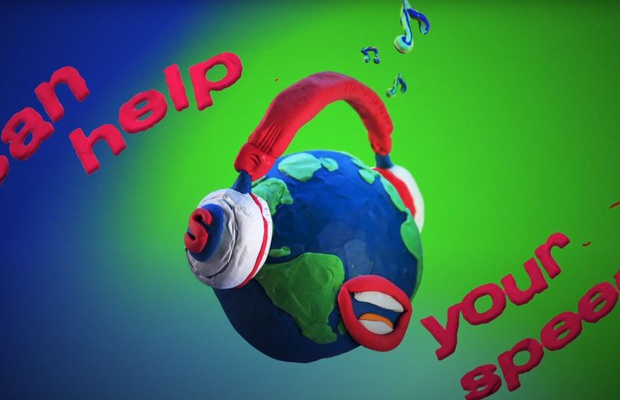 Cannes Lions has announced the winners in the second Awards Show of the week, during Cannes Lions Live, running from 21-25 June 2021. Winners in the Social & Influencer Lions, Media Lions, PR Lions, Direct Lions, Creative Strategy Lions and Creative Data Lions all within the Reach Track, in partnership with NBCUniversal, were celebrated. .

In the Creative Data Lions, which honour the interplay of ideas and information, 12 Lions were awarded from 364 entries: 2 Gold, 4 Silver and 5 Bronze and a Grand Prix was presented to ‘Saylists’, by Rothco, part of Accenture Interactive, Dublin, for Warner Music Group. This ground-breaking initiative used music and technology to augment the speech therapy experience for young people.

The Creative Strategy Lions, which honour work that demonstrates how strategic planning can redefine a brand, reinvent its business, and influence consumers, or wider culture, received 677 entries and awarded 20 Lions: 3 Gold, 7 Silver, and 9 Bronze. The Grand Prix went to ‘Can’t Touch This’ by Goodby Silverstein & Partners, San Francisco for Cheetos. This Super Bowl ad launched Cheetos Popcorn with an ingenious take on MC Hammer’s iconic catchphrase 'U Can’t Touch This'.

In the Direct Lions, celebrating targeted and response-driven creativity, 64 Lions were awarded from 1,978 entries: 13 Gold, 20 Silver and 30 Bronze and the Grand Prix was presented to DAVID, Madrid / DAVID, Miami for ‘Stevenage Challenge’ for Burger King, a campaign encouraging people across the world to try and transform Stevenage FC into the biggest football club online. Direct Jury President, Reed Collins, Chief Creative Officer, Ogilvy APAC, said: “It was unanimous amongst the jury. Everybody thought that this stood above the rest of the work as a benchmark for Direct. It was a spectacular insight, idea and understanding of hacking the system.”

In the Media Lions, which demonstrate work that enhances and amplifies through game-changing channel strategy, 1,972 entries were received and 64 Lions won: 10 Gold, 19 Silver, 33 Bronze Lions. Two Grands Prix were awarded to: ‘Boards of Change’ by FCB Chicago, for the City of Chicago, an initiative that greatly increased voter participation in the 2020 US Presidential election. The second Grand Prix went to 'Naming the invisible by Digital Birth Registration' by Telenor Pakistan Islamabad / Ogilvy Pakistan, Islamabad, for Telenor Pakistan, which utilised mobile technology to provide digital birth registration for thousands of ‘invisible’ children in Pakistan.

The PR Lions honour strategic and creative communication - work with storytelling at its core, which establishes, protects and enhances reputation and business. 1,725 entries were received and 67 Lions awarded: 11 Gold, 21 Silver, 33 Bronze and two Grands Prix, which went to: FCB Chicago /FCB New York for ‘Contract for Change’ for AB Inbev; and ‘The Bread Exam’ by McCann Paris for Spinneys and the Lebanese Breast Cancer Foundation. Speaking about The Bread Exam, PR Lions Jury President, Gail Heimann, President & CEO, Weber Shandwick, said: “This one was a very simple, very elegant idea. It used its simplicity to break through, and did so in a way that was beautiful and intimate, but also drove change”.

Media Network of the Festival was awarded to: