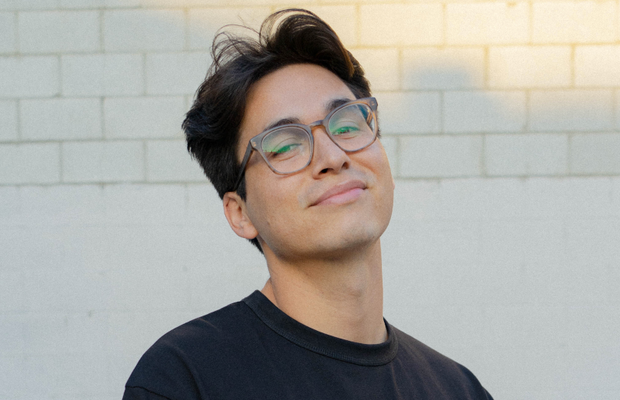 Brooklyn-based commercial production company Voyager is thrilled to announce the addition of versatile comedy, lifestyle and visual storytelling director Christopher Nataanii Cegielski to their roster for his first exclusive US commercial representation.

They are launching Christopher with their first production together with Cashmere agency for AriZona SunRise Hard Seltzer, a partnership between the beloved beverage brand and Heineken USA.

“It was such a pleasure working with Chris and the Voyager team on SunRise,” said Cashmere agency producer Zack Williams. “He brings such a youthful enthusiasm to every conversation and was so collaborative throughout the entire process, making sure to incorporate key client and agency focuses into his overall vision for the project.”

“Shooting the SunRise spot was a blast!” Christopher said. “Cashmere and their team were collaborative throughout the entire process and it just felt like we were working as a collective to create a piece/pieces we all love.”

Christopher was a recent fellow of the DGA and AICP’s joint Commercial Diversity Directors Program (CDDP), whose purpose is to increase diversity representation in commercial filmmaking. Christopher’s narrative work has received international recognition from festivals such as the Berlinale, SXSW, and the LA Film Festival. He has received artistic development from the Sundance Native Lab’s Time Warner Producers Fellowship and Film Independent’s Project Involve Program, where he received the Sony Pictures Diversity Fellowship Grant.

“Everything Chris does is electrifying,” says Voyager EP Andrew Hutcheson. “Whether he’s making a stirring, poetic anthem or a funky, offbeat comedy spot, Chris always taps into his cinematic sensibilities to create something that you can’t help but grin at. Behind it all is this hungry energy that’s constantly driving him forward. Couple that with his sincere humility and you’ve got the makings of someone truly special.”

"I’ve been a fan of Voyager’s work for a long time and in getting to know their philosophies, their culture and what kind of work they aspire to make,” said Christopher, “it felt like the perfect home to continue developing my artistic voice and pushing my work to the next level."

View Christopher Nataanii Cegielski’s AriZona SunRise work A and the rest of his reel here.