The deeply personal film 'Somewhere With No Bridges' is a stirring, lyrical journey beneath the surface of a New England fishing community 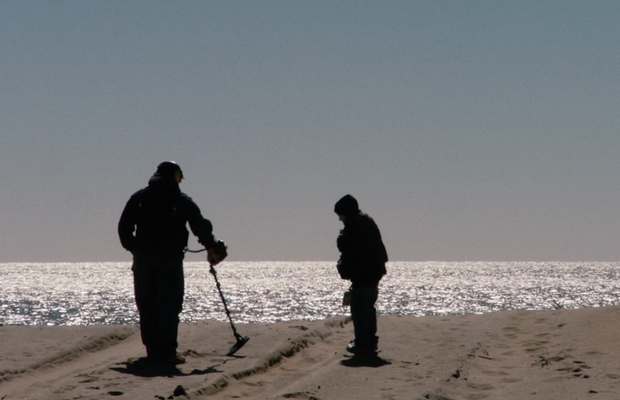 'Somewhere With No Bridges' begins twenty years after a beloved local fisherman, Richie Madeiras, goes missing off the shores of Martha's Vineyard. Director Charles Frank, a distant cousin, locates Richie's kind, indelible spirit in the stories of family, friends, and the sweeping sea which has defined their lives. The film is a stirring, lyrical journey beneath the brusque, reticent surface of a New England fishing community.

“I couldn't have asked for a better place to premiere 'Somewhere With No Bridges' than with the Salem Film Fest. Despite the pandemic, the staff worked tirelessly to bring the movie in front of a truly engaged audience of doc-lovers, many of whom have a personal connection to a New England community like the one explored in the movie,” said Charles. “Seeing the tremendous effort SFF placed on supporting and sharing the film makes winning the Audience Award all the more meaningful to me. From the bottom of my heart, thank you to Salem Film Fest and its incredible audience.”

EP and co-founder, Andrew Hutcheson, added: “We founded Voyager to support filmmakers making work they believe in. Charles’ unique perspective and empathetic storytelling style is what put Voyager on the map in the first place, and while branded content and commercials are our lifeblood, it’s always been our dream to expand into features and originals. It’s fitting then that our first feature would be Charles’. Helping to support him and this beautiful story has been one of the singular pleasures of my career and I’m beyond thrilled to share it with the world.”

Visit the film’s website to learn more and sign up for updates on when you can catch the next screening.