During her year at Publicis Conseil so far, Alexandra has contributed to the wins of major pitches including Coca-Cola and Castorama 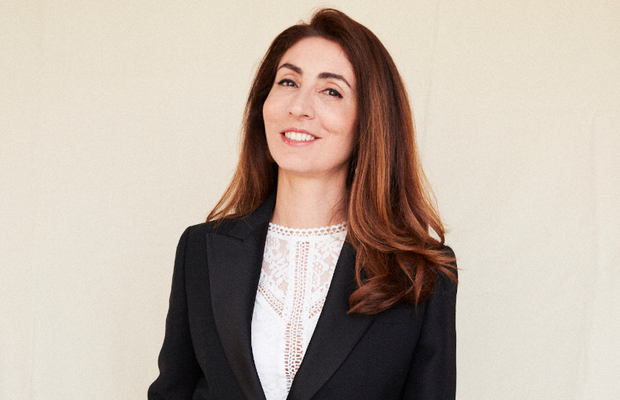 Alexandra Evan, vice president of Publicis Conseil has been recognised in Ad Age's line up of ‘Women To Watch Europe 2020’. This prestigious list
celebrates ‘women who are changing the industry and making themselves at companies of all kinds - agencies, technology providers, marketers, and media platforms. Successful candidates are ground-breakers, forward thinkers, and rainmakers who have blazed trails within the last 12 months via new solutions, standout creative and business-building initiatives.’
In July 2019, Alexandra Evan became vice president of Publicis Conseil, joining the management board and overseeing the account and strategy teams. She leads the agency alongside Agathe Bousquet (CEO) and Marco Venturelli, co-CEO who oversees creativity.
Evan believes in cultural relevance being paramount to brands’ success, spearheading the creation of 'Transformational DNA' for Publicis Conseil, a
brand-building methodology that allows brands to keep relevance in a changing world. The agency has been partnering with several brands including Orange, Carrefour, Castorama and Renault.
For the past five years, in her free time, Alexandra mentors a network of 12 women from varying backgrounds, who she has met throughout her career, in countries from the UK and France through to Latin America. “Our industry is about cultural relevance. It is about deeply understanding people and connecting with them. To be culturally relevant you have to be representative of culture, and have a wider representation of diverse people to understand how culture evolves.” says Alexandra.