The Loveboat director on the freedom of not knowing rules, the need for storyteller accountability and his desire for less performative allyship, writes LBB’s Josh Neufeldt 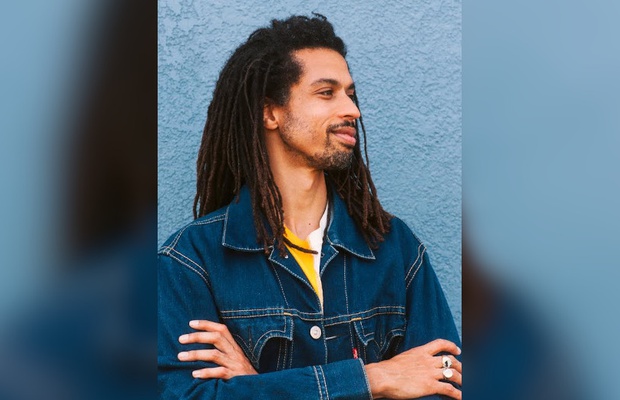