The Five by Five creative team discuss with LBB’s Alex Reeves some of the ways that their new creative careers have been impacted by starting during a pandemic, as well as many other factors that shape their outlook 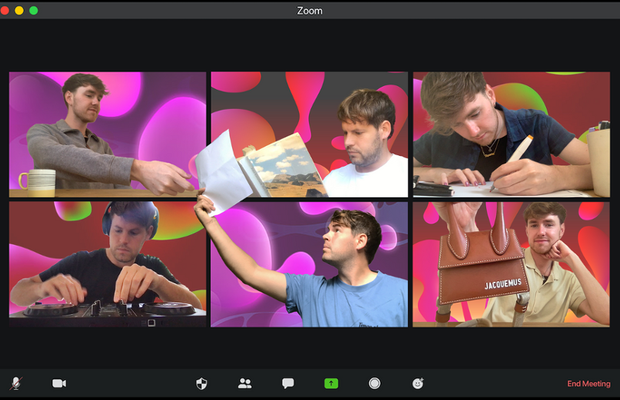 More from Five by Five

Unity and Shared Experiences: What Can Marketers Learn from England's Epic Euros Adventure?

Strength and Clarity: How To Ensure Your Creativity Is Fighting Fit