Uprising: Max Rapley and the Importance of Not Being Boring

From event planning for the stars to interviewing naked couples on his first big project, Max Rapley of The Monkeys, part of Accenture Interactive tells LBB’s Natasha Patel about his career thus far 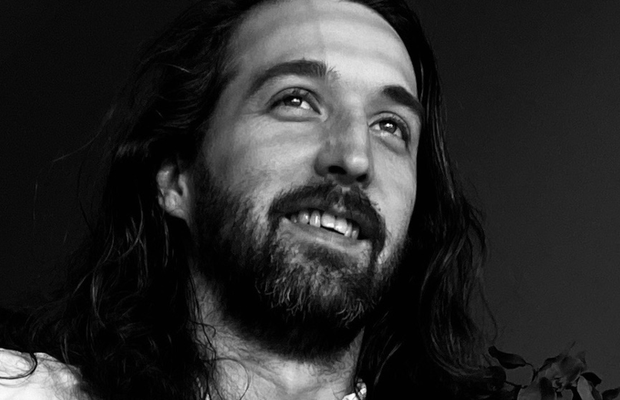