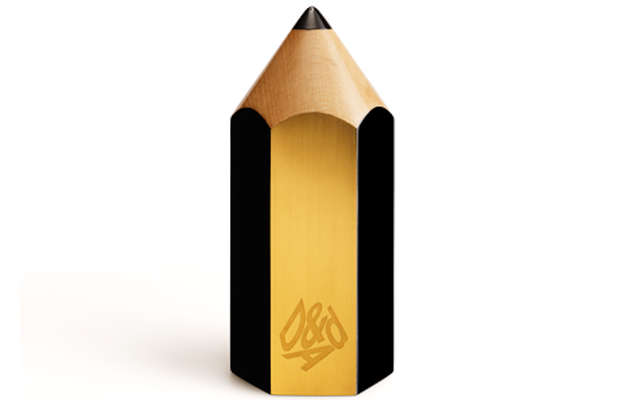 D&AD today announces the Pencil winners for this year's Collaborative category, which celebrates long-lasting relationships between clients and their design, advertising and/and production companies that have led to the creation of amazing work over time.
Since 1962, D&AD has stimulated, celebrated and enabled creative excellence and will continue to support the creative community through this period of unprecedented uncertainty. The 2020 Awards recognise creative excellence from the past year in the belief that great work is always worthwhile, often producing better outcomes for all.
The 2020 Collaborative Pencil Winners
Turner Duckworth and Miller Lite: Creative Agency Category
MillerCoors joined forces with Turner Duckworth in 2014. A partnership until the present day which has seen a vast 5% YOY decline halted, shift in consumer perception and creative success with 25+ awards.
Further information on the campaign can be found here. For more behind the campaign, D&AD interviews the team at Turner Duckworth about the collaboration here.
Bruce Duckworth, chief creative officer and chief executive officer of Turner Duckworth, commented: “Thank you D&AD, it’s so rewarding for the team to win this award. They have tirelessly delivered creative excellence for the brand time after time. And also for our client too, who has backed us and believed in our work for the last six years.” 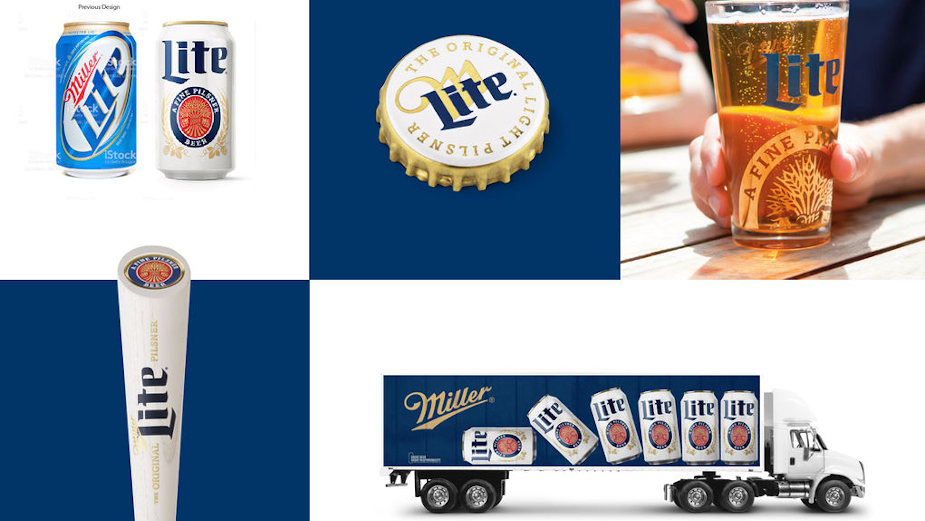 Dentsu Inc. and East Japan Railway Company: Design Agency Category
'Get Back, Tohoku.' is an ongoing, nine-year campaign developed for the East Japan Railway Company after the 2011 earthquake and tsunami that devastated Japan’s Tohoku region. Launched in the wake of tragedy, it required close client-agency collaboration and a relationship of trust to make daring decisions in unprecedented circumstances. Presenting trains as heroic figures that unite people and communities, it has lifted the spirits of a suffering nation and contributed to the recovery of the railway and the entire Tohoku region.
Further information on the campaign can be found here. For more behind the campaign, D&AD interviews Yoshihiro Yagi, creative director at Dentsu Inc. about the collaboration here. 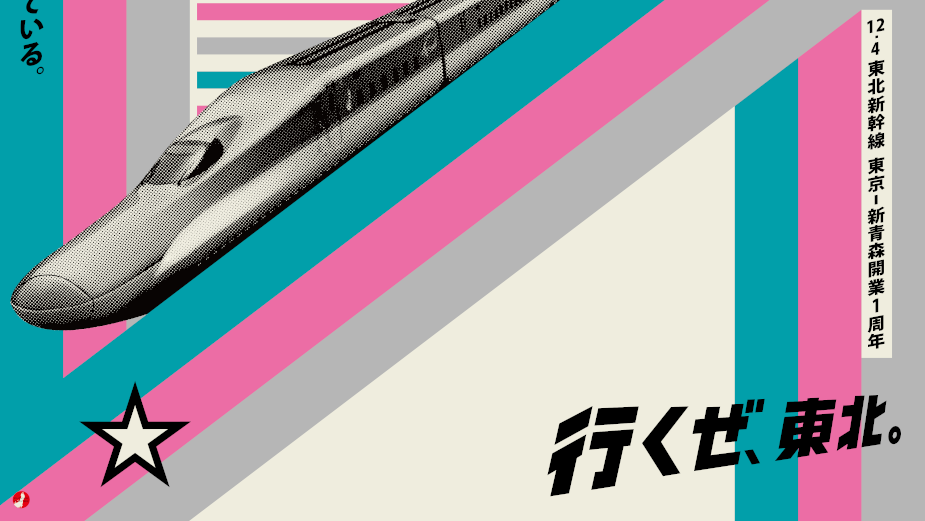 Yoshihiro Yagi, creative director at Dentsu Inc., commented: “JR East assumes a large role in Japan's social infrastructure and businesses that are relevant to local communities. The decade-long 'Get Back, Tohoku' is a campaign that well represents the company's mission. It has continued a conversation with the local people and has continued to send messages to say that they are there for them. It has been a great honour for Dentsu to play a small part in this mission. Creativity is much needed to help local communities thrive and to help residents be proud of the communities they belong to. I hope the client and the agency can continue to work together, making use of technology, design, and most of all creativity, to keep the story alive.” 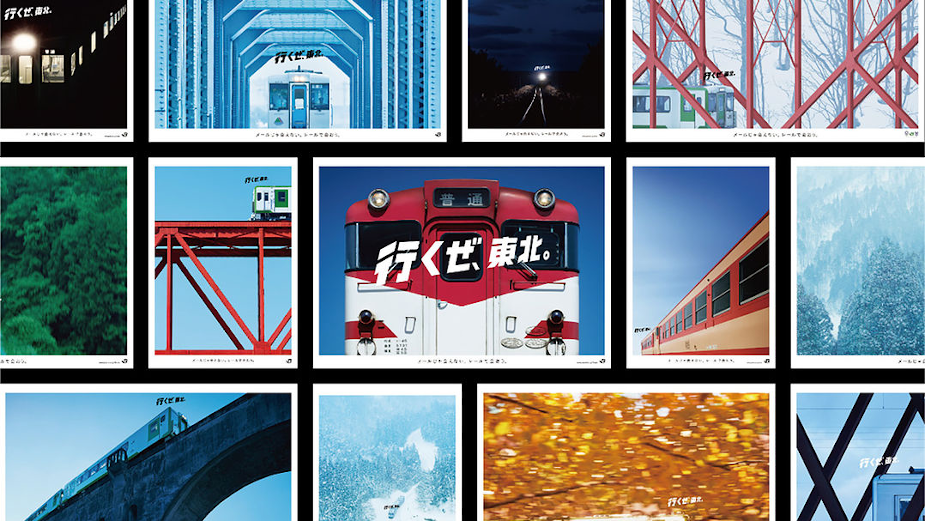 Today’s news follows D&AD's previous announcements for winners across the following categories: Impact, Side Hustle, Next, Craft, Advertising, Culture and Design. Additional Pencil winner announcements are scheduled for 8th and 10th September.
While hosting an in person ceremony in May was not possible due to Coronavirus, D&AD are announcing this year’s Pencil winners via their website and in a social campaign designed by Studio Dumbar.
Dara Lynch, COO at D&AD, commented: “Creative excellence thrives on bold thinking, trust and exchange, which we are excited to celebrate through this year’s two Collaborative Pencils. Where Turner Duckworth’s ongoing partnership with Miller Lite helped transform an iconic beer brand, Dentsu Inc.’s work with East Japan Railway Company highlights creative collaboration as a tool for uniting communities in the wake of a tragedy. As the creative industries undergo significant change, we can all learn from this year’s Collaborative Pencil winners about the importance of forging enduring relationships to help create a robust and united future.”