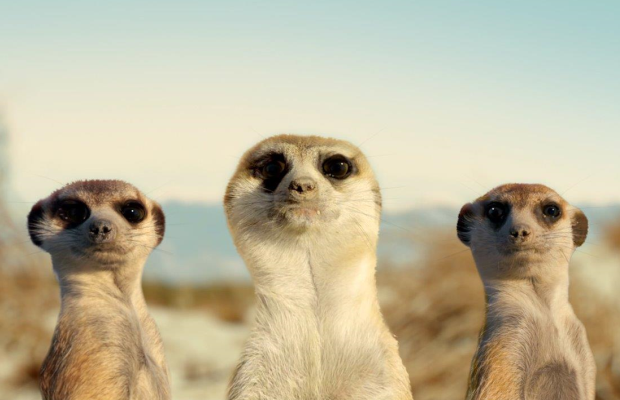 Toyota SA has launched the next chapter in Toyota’s GR product story – a bespoke limited-edition Hilux GR Sport – with a new television commercial from FCB Joburg.

‘GR’ is the acronym for Gazoo Racing, Toyota’s global motorsport division. The first chapter in its GR product story of high-performance, limited-edition models featured the Yaris GRMN, which was launched outside of Japan in 2018.
Inspired by Toyota’s overall victory at the 2019 Dakar Rally (its sixth consecutive top-five finish) and five years of success in the South African Cross Country Series, the limited-edition Hilux GR-Sport features upgraded suspension, engineered by Toyota Gazoo Racing, to ensure better turn-in and high-speed ability on and off road, without sacrificing comfort.
“The Hilux GR-Sport is designed to appeal to the ‘dashing expressives’, people who want a vehicle that delivers performance and off-road capability, as well as styling. They believe their Hilux is an extension of their lifestyle and enjoy motorsports, outdoor activities and off-roading,” said Lensha Dlamini, Toyota marketing manager. “Our brief to FCB Joburg was to – quite simply – put the Hilux GR-Sport well and truly out there.”
The agency’s response was to leverage Toyota’s Dakar equity – which features unbelievable driving and the inquisitive meerkat family and their ‘nod’ – across TV and cinema, radio, out-of-home, brochures, print, point-of-sale and digital (including a website). The film was shot over two days in Cape Town with assistance from The Redhead Studio and Bird on a Wire.
Creative director Tian van den Heever explained the ‘nod’ context: “Every time a rally driver and his navigator traverse an obstacle – a dune, an anthill, a ‘donga’ – they respond physically. First, there’s the widening of the eyes. Then, their heads tilt back, before they wobble around uncontrollably as they land. We claimed this as the #TEAMHILUX nod in our 2018 ad as a mechanism to include all Toyota Hilux drivers in #TEAMHILUX as part of the family, so to speak.
“The #TEAMHILUX nod was quickly adopted by many South Africans and used as a mark of acknowledgment from one to the other. For Dakar 2019, we brought in a family to help us up the appeal. Today, they’re no strangers to South Africa’s and the world’s screens, and – as desert icons themselves – were ideal to give the new Hilux GR-Sport the ‘nod.’”

Production Company: The Redhead Studio and Bird on a Wire