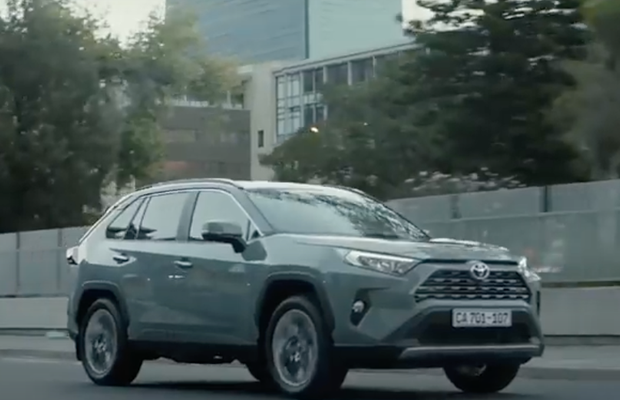 In a 30-second mini-film created in record time by its long-standing communications partner, FCB Joburg, Toyota South Africa is urging the country’s drivers to give up driving during the Covid-19 lockdown.

Briefed to reinforce the fact that Toyota moves South Africa every day while urging the country’s citizens to hang up their car keys and stay put, the agency responded with a montage of the current Toyota vehicle line-up followed by images of car keys being placed on tables and, suddenly, empty streets.

Briefed in on Tuesday night (March 24th), the film was released on social media channels on Friday morning (March 27th) and is now airing on national television channels.

“I have to say that this is the one brief I never expected to receive from the Toyota marketing team,” said executive creative director, Tian van den Heever, “but it’s one of the most important the agency has ever had to respond to.”

“The team made clear that, while we needed to demonstrate the contribution Toyotas have made to keeping this country moving, it was vital we convinced South Africans to stay home for the good of all. At the same time, Toyota wanted to be upbeat and create a sense of hope, which we did by ending with the belief that we’ll all be back on the road again,” Tian said.