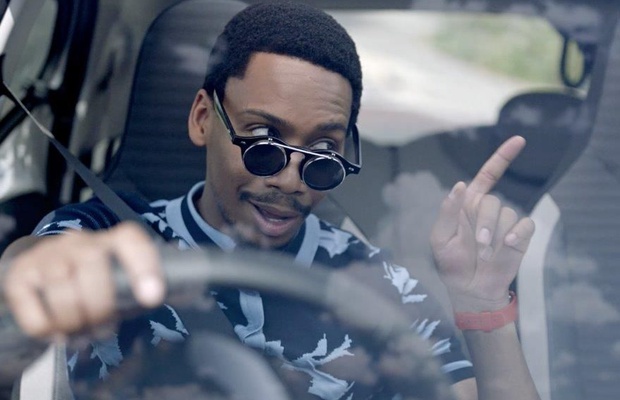 The new campaign for Toyota Aygo from long-standing agency, FCB Johannesburg, adds television to the mix after historically relying on digital to communicate with the competitively priced car’s young and highly aspirational target market.

Briefed by Toyota SA to ensure the Aygo is top-of-mind when it comes to making a first-time car choice, the agency was also asked to emphasise the look of the new Aygo models, including the Aygo X-Play and Aygo X-Cite, with its cool retractable canvas roof.

The insight guiding the agency’s response was that most first-time buyers want to enter the driving scene making a statement and being recognised. They believe their car is a status symbol, and therefore should say something about their own personality.

“Given today’s economy, the young first-time car buyer can seldom afford to enter the market at the top end. However, as a young professional in the urban workspace, he wants a car that is stylish, that gets him noticed. The Aygo is it,” said FCB Joburg creative director, Tian van den Heever.

One of the challenges facing van den Heever and his team of copywriters Snooze and Steffan Schutte and art director Nicola Bower, was to ensure the Toyota Aygo stood out from its competitors.

“Given the objectives put in front of us, we decided to change up the mix and include TV in the media plan,” explained van den Heever. “Our message, treatment, tone, etc of the 360 campaign were selected to reinforce the fact that the Toyota Aygo makes its owner look stylish, cool and noticed.”

The campaign is called ‘Make an Entrance’ and, for out-of-home and below-the-line elements, FCB Joburg used a highly illustrated look.

The TVC focuses on the stylish new look of the car, especially its front. Briefly, a young, hip professional arrives at work on the work balcony/deck at the entrance to the parking garage in his new Aygo X-Cite. It’s usually packed with people having their morning coffee but, frustratingly, none of his colleagues. He drives off to hide behind a nearby corner. Once he sees sufficient number of his co-workers arrive, he drives back to work as if he has just driven in. He looks super swagger because he and his Aygo just made an entrance.