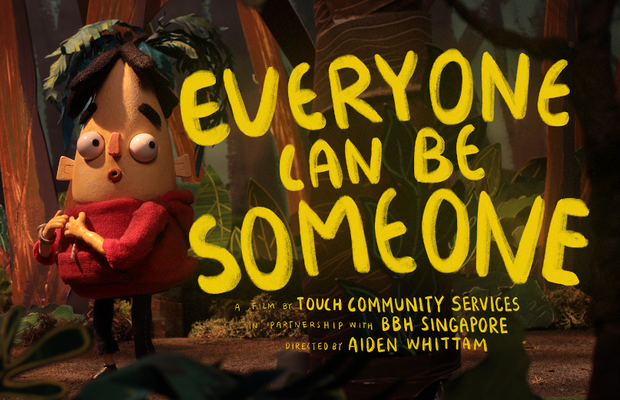 Charity is often a two way street - it not only helps uplift vulnerable groups, it can also be a fulfilling experience for the donors and volunteers.

This is the premise of a new campaign ‘Everyone can be Someone’, launched by charity organisation TOUCH Community Services (TOUCH), which aims to show Singaporeans that everyone has the power to make a difference and achieve greatness.

Developed by BBH Singapore, the campaign is led by a stop motion animated film, following the story of a young person finding his true potential despite feeling insignificant to the world.

Collaborating with stop motion filmmaker Aiden Whittam, who is based in Bristol, England, the entire production took three months - from initial concepts and sketches of characters (12 in total) and environments (forest, public housing blocks, park and even the iconic dragon playground), to model making and photographing every frame of motion, and finally editing it into a seamless stop motion piece enhanced even further with a well-known music track ‘Fix You’ and post-production effects. 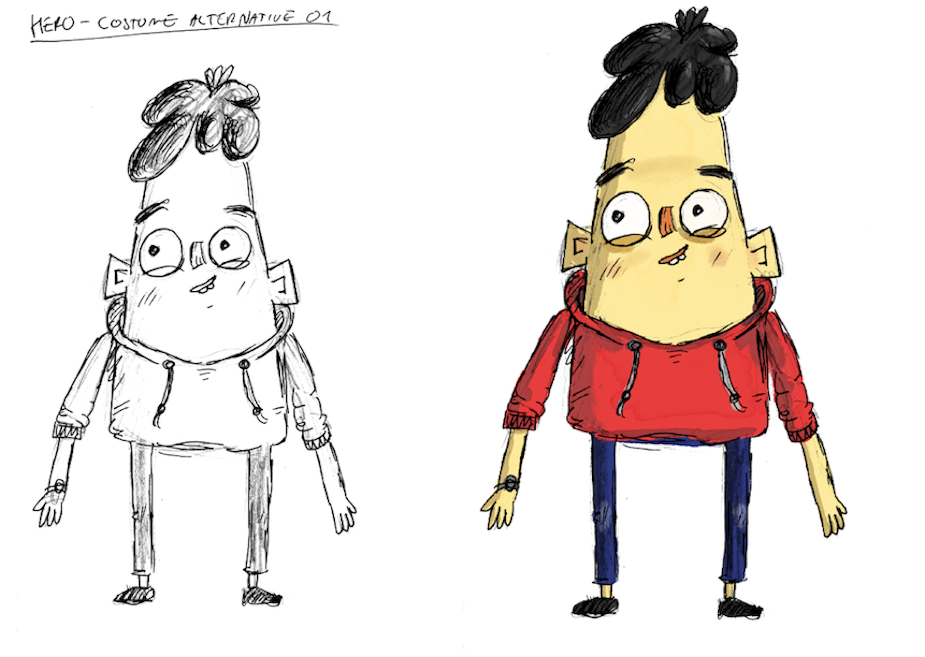 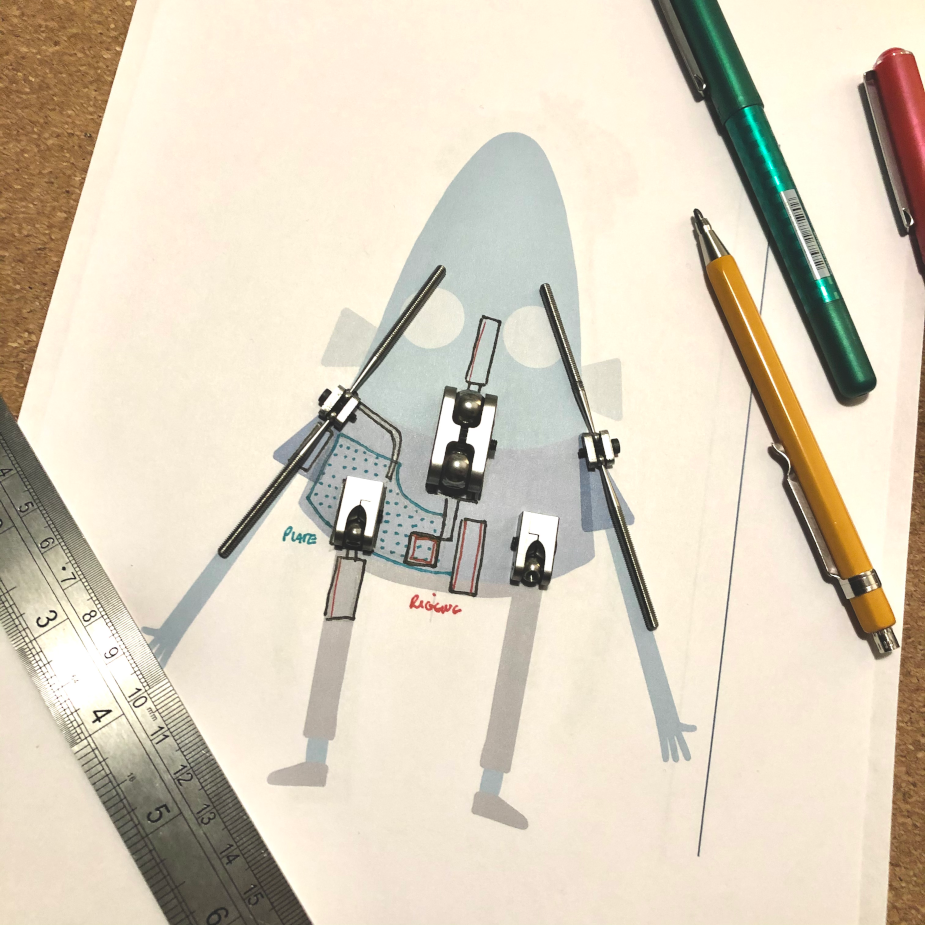 Commenting on the campaign, James Tan, CEO of TOUCH, said: “This partnership with BBH Singapore is an example of a collaboration where partners can tap on each other’s strengths for a good cause and reach out to a wider audience. I believe that BBH’s expertise in creativity and advertising will enable the campaign to make an impact in society.”

Khairul Mondzi, group creative director, BBH Singapore, said: “In a market where charity and non-profit organisations typically create live action or documentary-based films that are heavy on the emotions, this was an opportunity to go lighter and brighter, through the use of animation and a bit of film magic in order to create a different kind of connection with audiences. 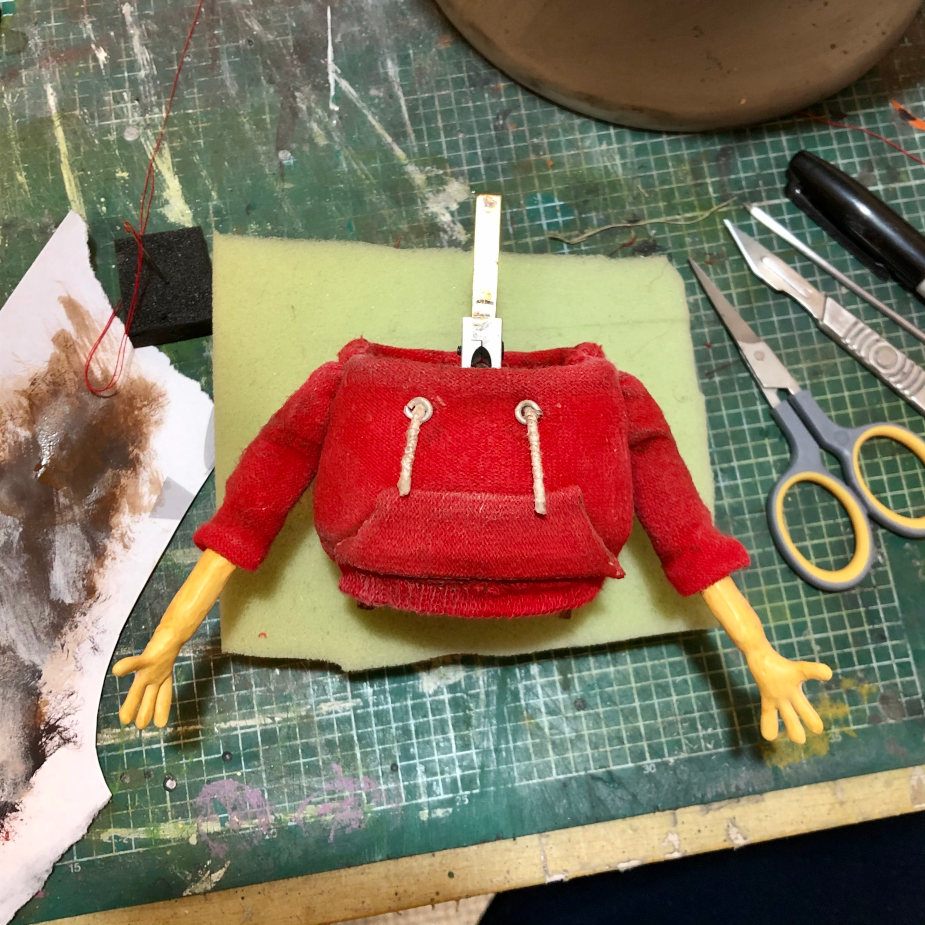 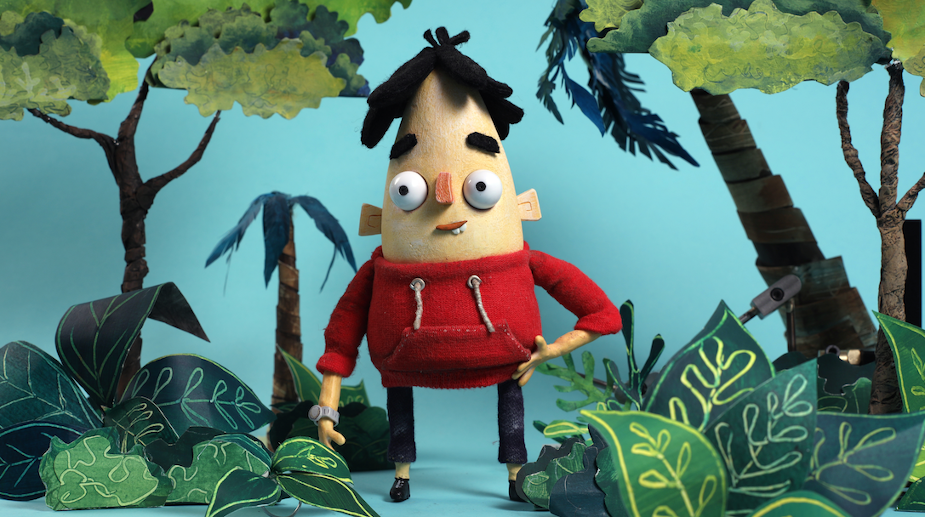 The precise craft and delicate moulding (literally) of the film was very time-consuming, but well worth it in the end. The experience was akin to how TOUCH as a charity actually engages and involves individuals, putting in time, effort and care into changing people’s lives and moulding everyone to become empowered and valued in society.” 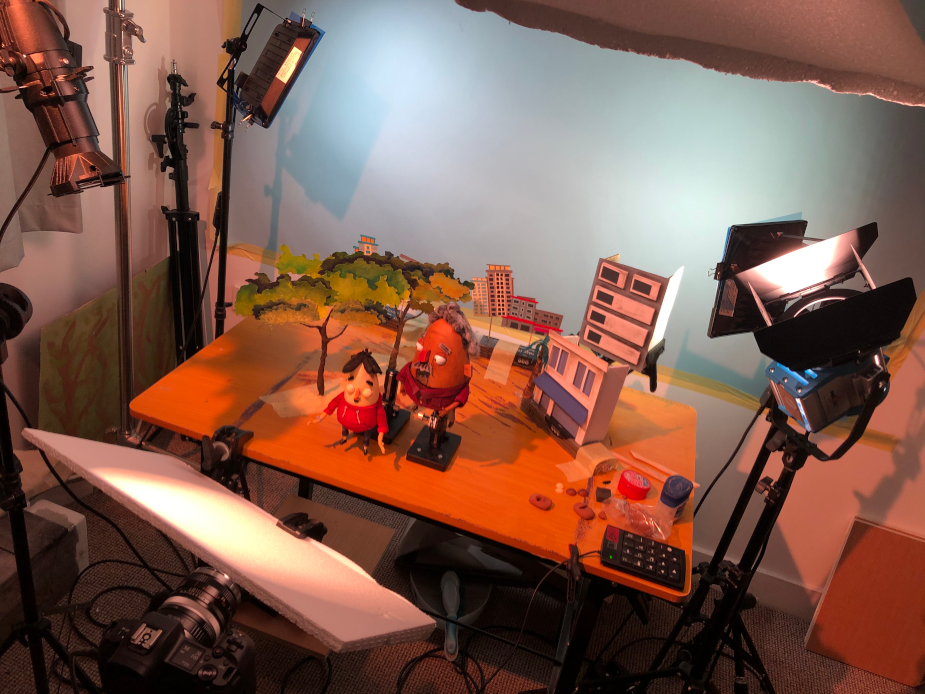 The campaign film will be launched on TOUCH’s owned platforms including Facebook and YouTube on 5th July. As part of the campaign, GIPHY stickers were also developed, featuring  different characters in the film with inspiring quotes, which can be found by searching 'Everyone can be Someone' on GIPHY, Instagram Stories and other platforms that have an integrated GIPHY function.