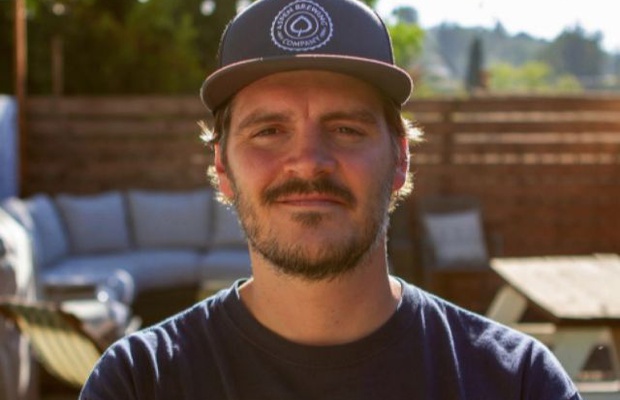 Tool of North America today announced that Win Bates is the newest director to be signed to its live action roster.

“Win’s ability to craft genuine stories with elements of sympathy and humour is something all of our clients will appreciate,” said Nancy Hacohen, managing director at Tool. “We’re proud to add Win to the roster and know he will be a great addition to our arsenal of exceptional storytellers.”

In 2018, Bates was named to the Saatchi & Saatchi New Director’s Showcase, curated by Ridley Scott, and was nominated for an Emmy for the PSA, In Real Life, directed for Monica Lewinsky and BBDO NY. His work has been honoured at The Emmys, Cannes, ANDYs, D&AD, One Show, AICP, Clios, and Communication Arts Advertising Annual 58.

“I love comedy, and making people laugh. But I also really enjoy telling emotional stories with a powerful message,” said Bates. “Tool was a perfect fit for me, because they are known for everything from comedy to documentary to AR/VR. I know that they will help me to grow as a filmmaker and storyteller, and I am excited to push the boundaries together in the coming months."