Tony Liu: Bewitched, Work in the MoMA and Making the Most Of the Alphabet's Vowels 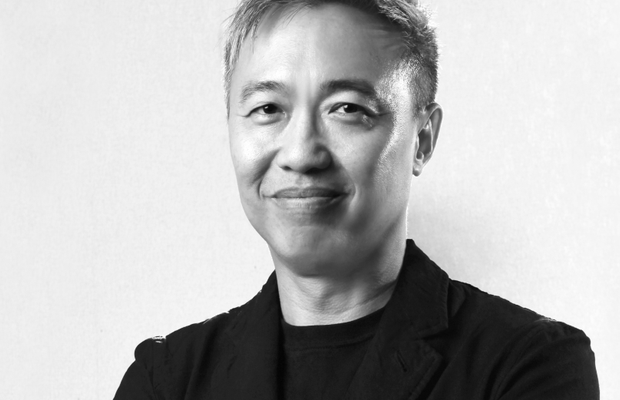 Tony Liu is one of those creatives whose creativity extends further than just his day job at M&C Saatchi aeiou. He currently heads up the operation as the China office’s chairman and CCO but he’s an artist in his own right too. Point in hand is Tony’s feature that currently sits in the Museum of Modern Art in New York – though he points out he was not nearly as excited about that as he was about his first advertising award.
“I was working in the States, and that was a logo design in flat, but visually, it was viewed as a 3D perspective. I guess at that time setting an example of the graphic art broke the visual tricks, so it was archived in the MoMA. As a graphic designer it was just so obvious to design it like that. Winning a Pencil definitely was more exciting though, I was jumping up and down when I won!”
This way of thinking is one that has followed Tony around for most of his life and career. He was born in Taiwan, moved to Hong Kong at a young age and was sent to Aberdeen in Scotland for high school then university in the States. Though, long before that he knew he wanted to pursue advertising thanks to an American sitcom. “I liked watching Bewitched when I was a kid, Darren was an ad man who was in Madison Avenue. I told myself, ‘wow, that sounds very interesting’.” 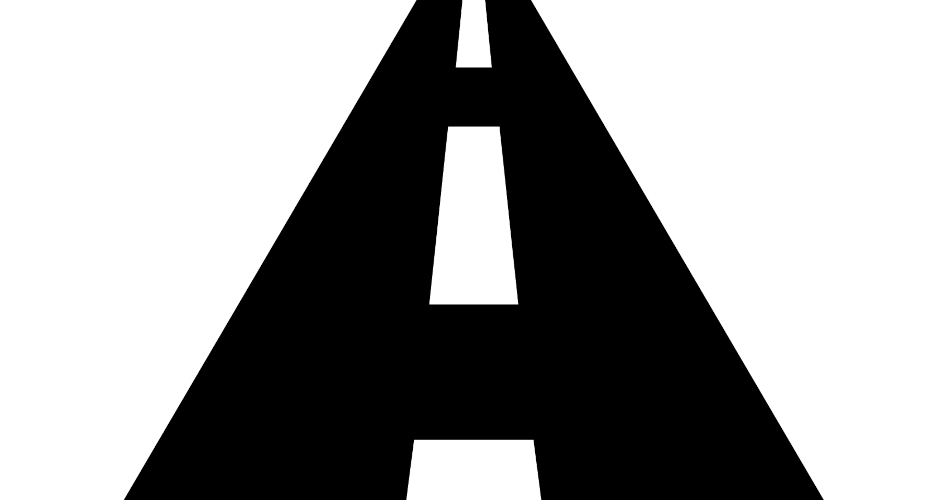 -Tony's work in the Museum of Modern Art
Rather than pursue this at university his first option, thanks to his university professor father, was to study accounting, as ‘commercial art’ was something hard to articulate. It was only thanks to a chance conversation with a British colleague of his father’s visiting Hong Kong that helped Tony’s father to understand the industry and agree that he could study advertising communications. “I was in Long Beach Los Angeles, Honolulu Hawaii, and I ended up in Lafayette Louisiana and went into a curriculum and probably that started my career there before I actually started to have a job. The professor there used to work at TracyLock and so he tried to make sure all the students there understood what exactly they have to face after they graduate.
“At least two days a week when working on the assignments, he would make sure we saw the sun come up.  It was crazy but a lot of fun. We started out close to 50 people, at the end only eight people graduated... and he tells the eight of us, ‘only three of you will make advertising your lifetime career’.  The eight who graduated instantly got jobs and after about three years I went back to Hong Kong.”
From then on Tony had stints at DDB, JWT and Leo Burnett before being recruited by Ed Meyer to lead the Shanghai offering at Grey. “On one of Ed’s world tours he stopped in Shanghai, and said ‘how come we don’t have an office in Shanghai? We have to have an office in Shanghai’. In Hong Kong they speak Cantonese and in China Mandarin. So, they suddenly realised, ‘this guy was born in Taiwan, he can speak Mandarin.’ So Vivica Chan, Grey’s CEO of Greater China, called me up for lunch and asked me to set up their Shanghai operations.
“I have to thank Vivica who trusted me and gave me the opportunity to run Grey Shanghai. That gave me the foundations for me to run my own agency. After two years I was approached by David Albert, regional ECD of BBDO Asia, to run his China set up, a once in a lifetime opportunity and there was absolutely no way I was going to refuse. Having a chance to be a part of the team was really an experience – until the world economy crisis hit and New York made the regional hub close down.”
From there Tony did a stint with Ogilvy, the biggest agency in Shanghai, though he was warned before that in the previous 10 years there were seven ECDs, the shortest stay hacked seven months before throwing in the towel. Tony was at the company for three years but a conversation with his ex-wife who remarked that he hardly smiled anymore sparked him to go off and start his own agency.  “Tham Khai Meng, my regional boss in Singapore, was a terrific creative leader, it was the Shanghai internal agency’s politics that made me decide to quit.” 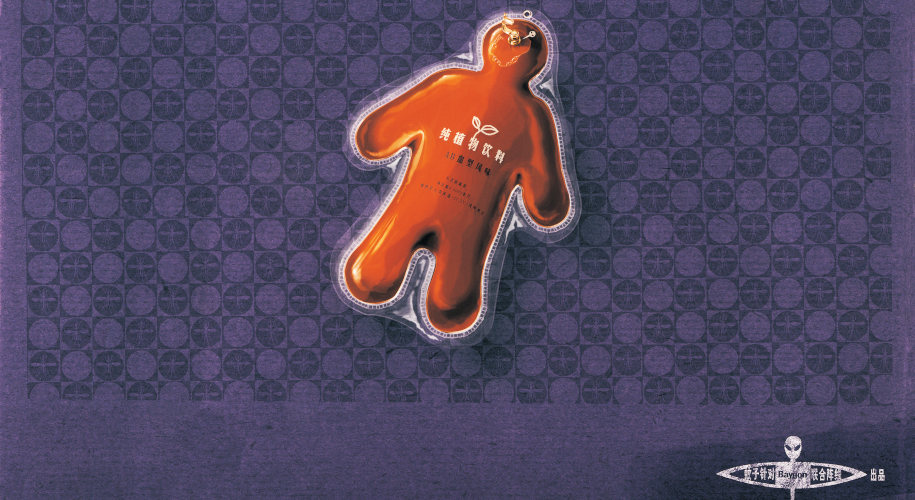 “I think I was a pioneer at the time in China to open a boutique agency.” And after an almost buy-out from Karmarama, M&C came knocking. “The difference between M&C and other networks is the freedom, we are the federation of entrepreneurs. I can easily call up Moray [MacLennan, worldwide CEO], that will be kind of impossible at other networks.”
Tony’s partnership with M&C is going strong though there is much interest around how the name ‘aeiou’ came about. “Exchanging business cards is normally a formal encounter. So when people look at the business card and start the conversation ‘what is aeiou?’ I explain the theory of the agency name.
“In English, without these five letters, the core elements, nothing will function and make sense. In Chinese Feng Shui these are the five elements: gold, wood, water, fire and earth. These five fundamental elements were used for describing interactions and relationships between phenomena. It’s all about balance.”
After a career that has spanned continents, Tony jokes that to him China is a bit like the ‘world wild west’. Though he does hope to be able to put the country on the world map. “I was judging D&AD but I didn’t see a lot of work from China. I believe a lot of agencies will think ‘why enter, they don't understand our cultural differences’.”
“As Sir John Hegarty said: advertising has become a stalker concept as opposed to a seducer. Virtually all social media is promotion, giving up on persuasion.”
While the market may be changing, Tony has just one simple plan for the future: “What I want to do is to see how I can promote more work from China. The more work from China to be seen, the more people will encounter and start to understand the culture a bit more.”