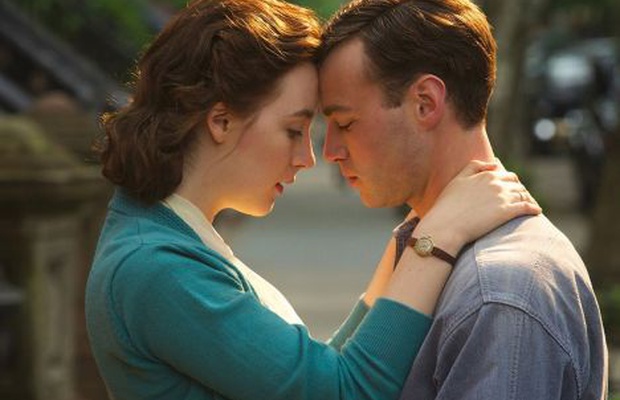 Tomboy Films, the advertising production company run by executive producers Glynis Murray and Barnaby Spurrier, has joined JW Collective. The production specialist boasts a roster of over thirty world-class, award-winning directors, in-house editors and a line-up of writers and digital specialists. Their expertise ranges across all moving media, specialising in commercials and content made by film, TV and documentary directors.
Their award-winning director roster features:
- James Marsh (The Theory of Everything / Man on Wire / The Mercy)
- Tom Harper (BBC War & Peace / This is England)
- John Crowley (Brooklyn / Boy A)
- Steven Frears (My Beautiful Launderette / High Fidelity / Philomena / The Queen),
- Pawel Pawlikowski (Summer of Love / Ida)
- Shane Meadows (Somers Town / This is England)
- Paul Walker (Shameless / Trollied)
- Dominic Brigstocke (I’m Alan Partridge / Armstrong & Miller / The Tracey Ullman Show)
Recent advertising and content projects include:
- Shane Meadows / 2017 Co-op Community Project series
- Tom Harper / Boots No 7 Pas de Deux
- Daryl Chase (recent signing) / Burberry content & commercials
- Zam Salim & John Crowley / Royal charity Heads Together series
Glynis Murray says: “We’re excited to join the partners at JW Collective. It makes complete sense to us that we grow Tomboy Films commercials division as part of a team of creative production services and benefit from the strong network of contacts within the group. We have worked with Jane since her Framestore days and very much look forward to building on our relationship with her and the other amazing partners."
Jane White comments: “It’s a real privilege to welcome Tomboy Films to JW Collective. They have been prolific makers of award-winning long and short form productions over many years and I’m delighted to have the opportunity to promote their talented directors, both new and established, as part of our network."