Tiny Bullet: A Director with a Maker’s Attitude and Designer’s Eye

The FLIPT director on her design sensibilities, amping up the visuals and real-life gnoming 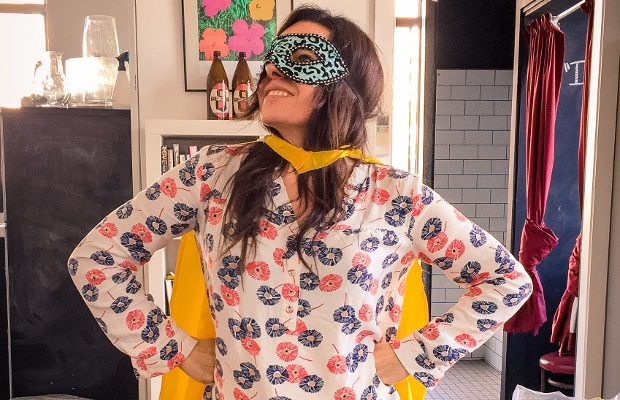 Tina Bull: From Designer to Director