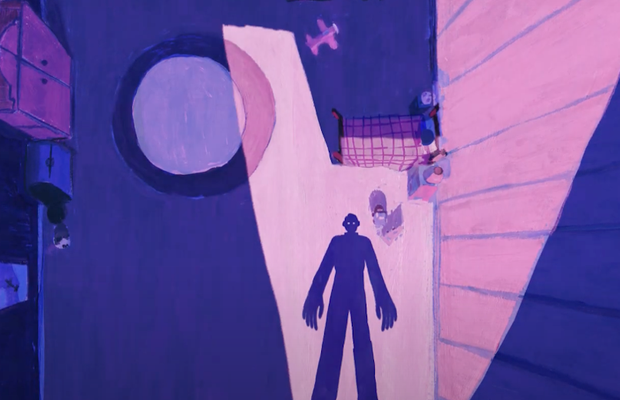 The association Face à l’Inceste (formerly Aivi), the first French organisation to fight against incest, supported by Publicis Conseil, is releasing its new campaign aiming to establish the assumption of the child’s absence of consent in laws surrounding incest.

Despite the current context (Duhamel affair), incest is still a taboo in France, and the question of consent is still relevant (Matzneff affair). Even today, in France, a child who reports a sexual abuse committed by a family member must testify in court that he did not give his consent. This is, thus, the subject of a proposed bill bringing to light the lack of consent of minors in sexual offences.

“It is about stopping to ask a child, in the same way as one would an adult, il they gave their consent for these actions. To stop asking if they were okay to have sex with a family member. Moreover, it sends a symbolic message: children must protect themselves; they can’t rely on the law. This is absolutely appalling, and we have been fighting against this legal aberration for 20 years.” says Isabelle Aubry, president of Face à l’Inceste

Through the eyes of a child, the film, animated by Jungler and accompanied by the talented painter Jackson Edward Joyce based in Brooklyn, NYC, raises the disturbing nature of the question of consent. It brings to the attention of the audience how the legal sector forces a victim to keep reliving their physical and psychological nightmare.

The media content, courtesy of the networks, created by Starcom who, like all those involved in the project, worked free of charge, invites French citizens to sign a petition to change the law through: a film diffused on TV and VOL, digital content, press content.