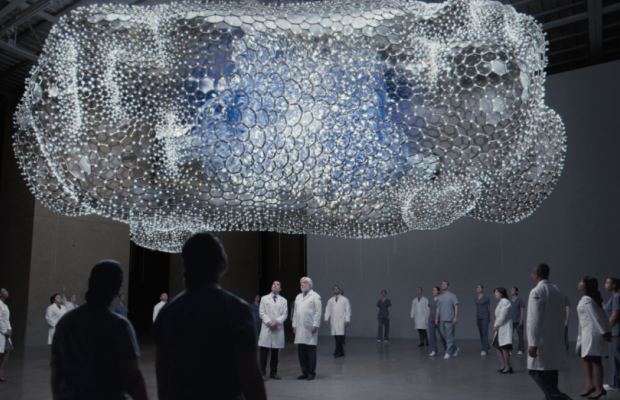 ‘Courage Beats the Odds’, the new 360 campaign for Montefiore Children’s Hospital, follows the story of cranially conjoined twins, Anias and Jadon McDonald, who were born with their brains intertwined.
Following the success of the boys’ rare surgical separation, Montefiore decided this remarkable surgery needed to be celebrated. Not only for the courage of the surgeons and the hospital but for the family as well. The project was three years in the making, with 360 creative and production by creative content company Chromista, including a documentary, television campaign, and multiple OOH, radio, and digital executions.
In the TVC Chromista conceived of an artful visual metaphor to help capture and visualise the seemingly impossible task of separating and rerouting the intricate neurological circuitry of the cranially-conjoined twins: illuminated light bulbs atop snake-like cord ‘pathways’ that the hospital’s surgical team activates and moves into place. To create this, Chromista worked closely with the CGI team at The Mill, creating a glass sculpture of the twins’ heads before and after the separation that the light bulbs would sit inside, and then mimicking the physics of the separation to illustrate how delicate the procedure was.
Chromista creative director Dael Oates, who led the project, said: “One of the most challenging parts was creating the CGI brains. We wanted to design the brain element that would sit inside the glass sculpture. The brains were essentially a mess of tangled light bulbs that would gently untangle as the sculpture separates. Our vision was to create a CGI simulation that would achieve this, mimicking what would happen in reality.” 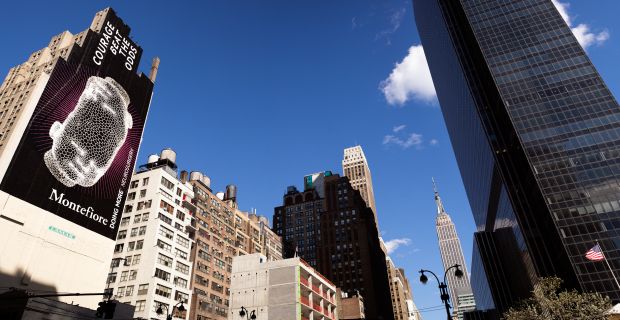 Chromista also created an inspiring short documentary about the family’s journey and the twin boys’ post-separation recovery. Titled ‘A Montefiore True Life Story’, the film features Anias and Jadon’s parents, Nicole and Christian McDonald, as well as world-renowned neurosurgeon Dr. James T. Goodrich, Chief of Pediatric Neurosurgery at Montefiore. No one has operated on more conjoined twins like Anias and Jadon than he has.
Chromista handled all creative and production for Montefiore, executing a full campaign that included broadcast, radio, digital, print, and OOH.

The VFX Factor: From Feature Films to Advertising with Cody Amos