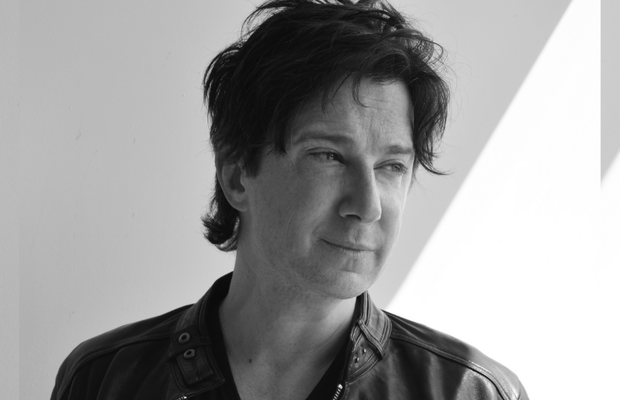 The Marketing Arm (TMA) announced that Harris Wilkinson has been promoted to chief creative officer of the agency. He was previously SVP of creative.

“In addition to his deep experience, Harris brings vision, inspiration, courage, curiosity, and talent to the role of CCO. But ultimately, what matters is the work. He is steeped in the work and loves the challenges, uncertainties, and opportunities that come with it,” said TMA President Trina Roffino. “Harris will champion our creative leaders and continue to build on TMA’s mission to create cultural resonance for brands.”

Since joining TMA in 2016, Wilkinson has led new business creative and overseen the development, presentation, and production of broadcast and social content for clients such as State Farm, NBA/WNBA, Goodyear, and Advance Auto Parts, for which he led creative for the award-winning relaunch of DieHard batteries featuring Bruce Willis.

Prior to joining TMA, Wilkinson was creative director at TBWA/CHIAT/DAY LA. In a career spanning advertising and film and television, Wilkinson has served as a writer and producer, working with studios and networks including Universal, New Line, FOX, NBC, and A&E.

“What’s unique about TMA is our creativity extends across so many different disciplines—from traditional advertising, to experiential, social, digital, retail, sports, entertainment, and talent,” said Wilkinson. “I’m beyond flattered to be offered this new challenge, and unbelievably excited to help push the work at every touchpoint to deliver creativity that matters to all our clients.”