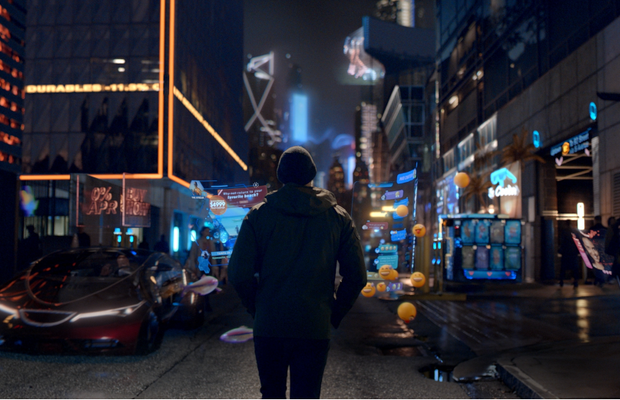 Wunderman Thompson, a WPP agency, announced today a new 360 degree campaign launch for the United States Marine Corps (USMC), 'Battle to Belong', created to recruit a new generation of young people: Generation Z, a group that is both more connected and more isolated than any preceding generation due to technology.
Bringing together content filmed on location in February 2020 by Academy Award winning DP, Wally Pfister, and a music score produced by Hans. Zimmer, the work spans high-level strategy, design and full-service execution across a diverse multi-media marketing mix. The campaign’s strong message aims to speak to youth who seek self-transcendence in a world that increasingly caters to the individual. 'Battle to Belong' provokes by addressing this social tension, offering the Marine Corps as a different path where youth can fight together for the country. 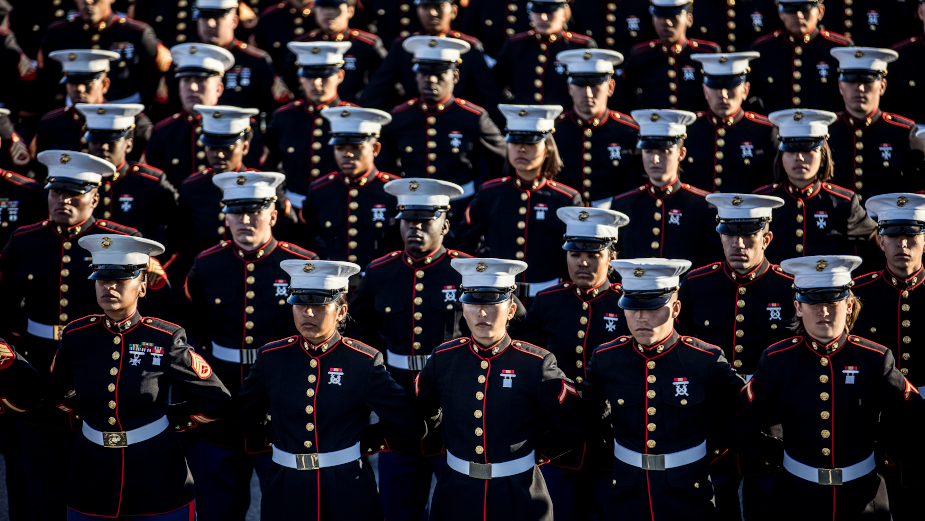 “‘Battle to Belong’ takes a bold step to showcase how America’s youth can be caught-up in a world that creates a confusing, and sometimes suffocating, digital hum as the new normal. This campaign is designed to provoke reaction from a generation of youth who are often disillusioned by the very technology and types of social connectivity that were supposed to bring us closer together. But like generations before, these youth are seeking identities that will define them. They crave belonging, community, and purpose that will make them whole,” said Lieutenant Colonel Christian Devine, national director of marketing and communication strategy, Marine Corps recruiting command. “For those few who can battle through life’s distinct and diverse challenges to earn our title, the Marine Corps can provide the doorway to authentic belonging and collective purpose this generation is searching for.”
Randy Shepard, director of strategy, Wunderman Thompson Atlanta, commented: “This is unusual military advertising; it speaks to a young person who is negotiating his or her way towards adulthood in a world that lacks both deep social connections and meaning. It's different than the America depicted in typical military advertising – this is connected loneliness. Through our work we’re bridging cultural divides. We aim to help recruit a broader cross-section of American youth for the Marine Corps. In the Marines, someone is transformed, and shares a mystical experience with others. That’s the spirit we’re proud to capture – immersive and transformative.”
The insights fuelling the campaign stemmed from Wunderman Thompson’s 2018 Centennial Summit, in which the agency hosted Marines, military planners, academics, journalists, and social observers to discuss the issues affecting recruiting today. It also grew out of a report the Wunderman Thompson team developed in 2019, 'Taking the Pulse of Gen Z: One Year After the Centennial Strategy Summit, Implications for Recruitment', focusing on the new generation eligible for recruitment. 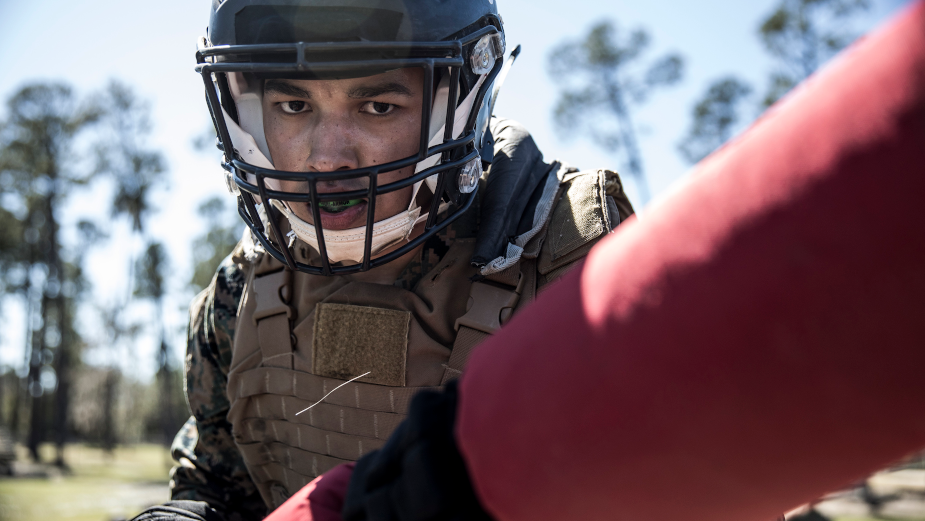 The issues uncovered at the Summit were exacerbated by the global pandemic and social justice movements occurring in 2020, events which add tension to the already challenging recruitment environment and impacting both the demand and supply of new recruits. In light of these unprecedented events, Wunderman Thompson saw the campaign as an opportunity to help the USMC create a movement where today’s youth can become a part of something bigger than themselves, and find a sense of belonging while in pursuit of a common moral cause. 'Battle to Belong' was created to appeal to new prospects for the USMC and resonate within the 'new normal' while preserving the storied, enduring Marine Corps ethos. 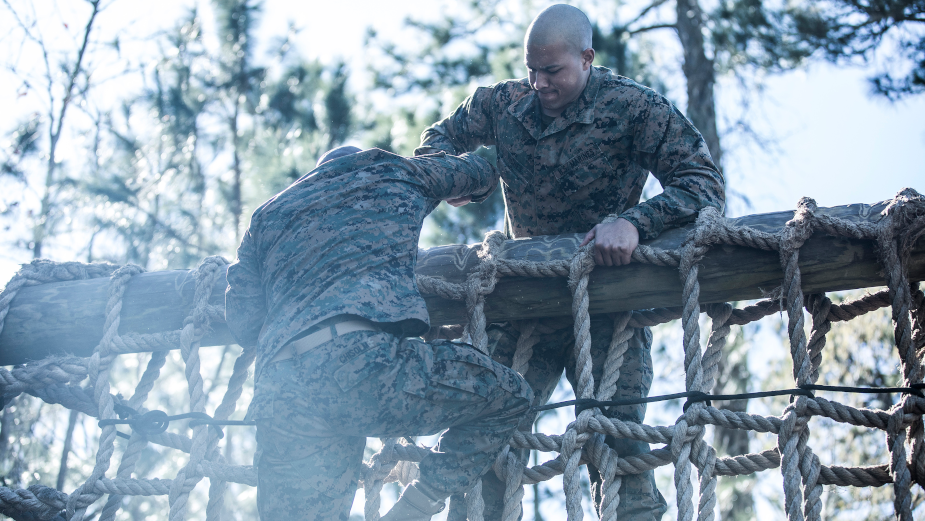 Wunderman Thompson Atlanta, formerly J. Walter Thompson Atlanta, has been the long-time agency of record for the Marine Corps for the past 73 years. One of Wunderman Thompson’s first tasks when the business contract was re-instituted in 2019 was to create a roadmap for the strategic and ethical use of data to guide future marketing efforts in new platforms. This enabled the Marine Corps recruiting command to leverage the power of data to present their service purpose to young men and women across America who seek the challenge of serving as U.S. Marines. This campaign hopes to take this notion further, having used data revealing critical insights about today’s target market for the USMC.
Battle to Belong spans a variety of communications and media platforms, including TV/video (linear and online), radio, digital banners, social media assets (Twitter, Facebook, Instagram, Snapchat, YouTube), print ads, and web content.

“The One Consistent Theme Has Been to Focus on the User”: App Creation in 2020