The Basement Named One of Adweek’s 2021 Fastest Growing Agencies 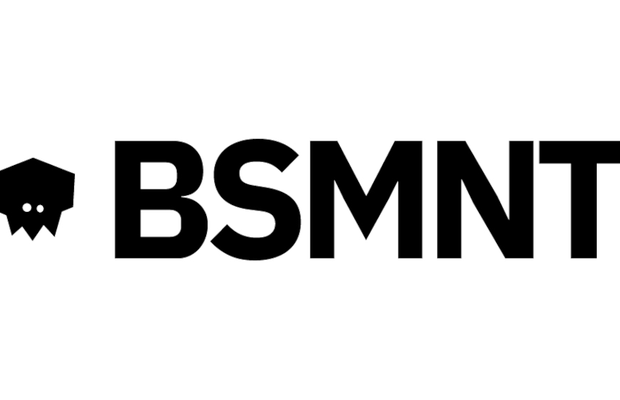 Indianapolis-based agency, The Basement, has been named #61 out of 75 total global agencies in Adweek’s third annual Fastest Growing Agency list - the only Indiana agency named. The award spotlights the industry’s most successful independent agencies based on three-year revenue growth figures.

The Basement is a full-service integrated agency focused on delivering radical clarity through modern storytelling and data acumen. Founded in 2008, The Basement launched onto the scene as an interactive studio blending rich creative experiences with advanced technology in the early days of digital. With roots in animation, gaming and website development, the agency began offering more services to its clients and today oversees the full spectrum of brand work. As such, the agency has seen positive growth consecutively for many years. This year, The Basement announced its expansion into PR capabilities and the appointment of Beth Clayton who joins as Director of Strategic Communications to oversee the agency’s new department.

New hires span across all agency departments totalling 18 new employees in the past twelve months who are staffing new client accounts coming in the agency’s doors.

“We are humbled to be named by Adweek and are honoured to share the acknowledgement with other independent agencies on major growth paths,” said Conrad Edwards, CEO. “This is further validation that The Basement’s model of combining equal parts science and creativity is a major need for brands that want their creative media to work harder in market.”

Full details on the complete list can be found here.

More from The Basement

The Basement Named Media Agency of Record for Indiana University