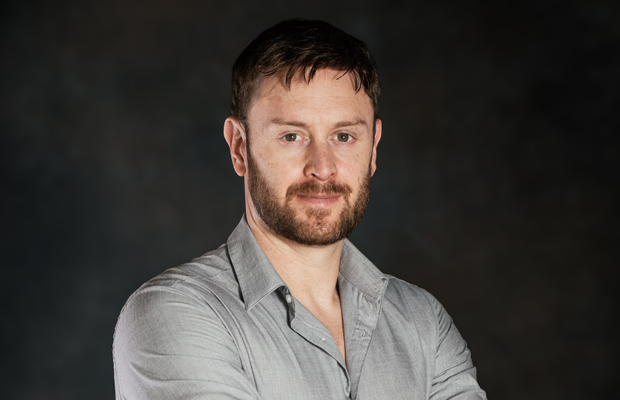 TBWA\RAAD has announced today the appointment of Jim Robbins as its new executive creative director, tasked with leading the creative discipline across the agency.

Robbins joins TBWA\RAAD with an extensive experience of over 13 years, throughout which he has worked on major brands such as Coca-Cola, Google, MINI Cooper, PlayStation and Snickers across North America, Australia and now the MENA region.

Under his creative leadership, the Snickers Hungerithm campaign was included as one of Australia’s best campaigns of the decade by Campaign Brief in 2020. His Google Chrome “Jess Time” film was named the No. 1 Tear-Jerker Commercial of All Time by Mashable, and his BooneOakley website redesign was named No. 1 among the Most Innovative Website Design of All Time by Huffington Post. Robbins was also ranked 8th globally among writers in the 2017 Cannes Lions Global Creativity Report.

Robbins began his professional journey in 2007 after graduating from VCU Brandcenter with a master’s in advertising copywriting.

Walid Kanaan, chief creative officer at TBWA\RAAD said: “We are delighted to welcome Jim on board to co-lead our creative department. Jim will play a critical role in shaping disruptive, business-building creative campaigns and ensuring unconventional thinking that will help deliver deliver future growth for brands.”

Commenting on his appointment, Robbins said: “I have always admired TBWA’s culture and its focus on disruption, which has never been more necessary. I am looking forward to partnering with the team to create groundbreaking, disruptive work that drives brands and businesses forward.”

Cannes Lions Awards Microsoft with Creative Marketer of the Year