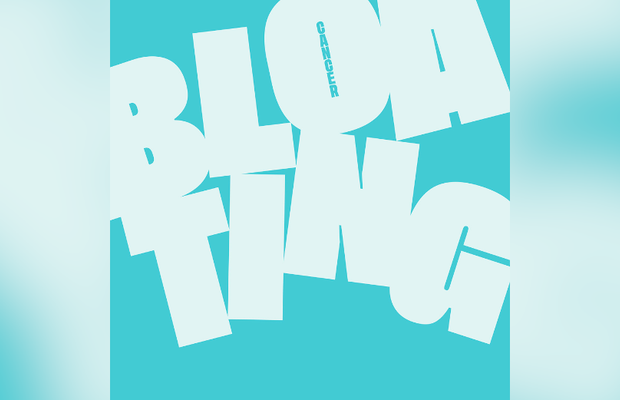 Ovarian Cancer Action has launched a tactical campaign to remind women that ovarian cancer can be difficult to spot.

‘Hiding in plain sight’ is the strategy for the campaign, which aims to educate women that everyday symptoms such as bloating, frequent weeing, abdominal pain and loss of appetite are also symptoms of ovarian cancer and should be checked out.

The eye-catching typographic executions display the four main symptoms typed out with the word cancer concealed through the text, to illustrate the point that ovarian cancer can be hiding in plain sight. The word cancer is literally hiding behind the four common symptoms.

The campaign launches at the end of Gynaecological Cancer Awareness month and was created by TBWA\London.

Central to the campaign is a 30 second social film which launches today. In the animated film, the typographic illustrations gradually fade away, revealing the word cancer. The film will ask the viewer ‘Can you see it?’ before it finally reveals the word cancer. It will then go on to explain how common symptoms can easily hide ovarian cancer, urging the audience to visit their GP if they’ve experienced any of them.

A bulk of media spend will focus on targeting 45-64 year old women on Facebook during mealtimes when some of these symptoms are most likely to get noticed.

A worrying 90% of women are unable to name the four main symptoms of the disease, namely bloating, abdominal pain, needing to wee more and loss of appetite. Other symptoms might also include: back pain, changes in bowel habits (going more often or a lot less), and extreme tiredness for no obvious reason.

Unlike cervical, bowel and breast cancers, there is still no reliable, effective screening method for ovarian cancer. For more information visit ovarian.org.uk.