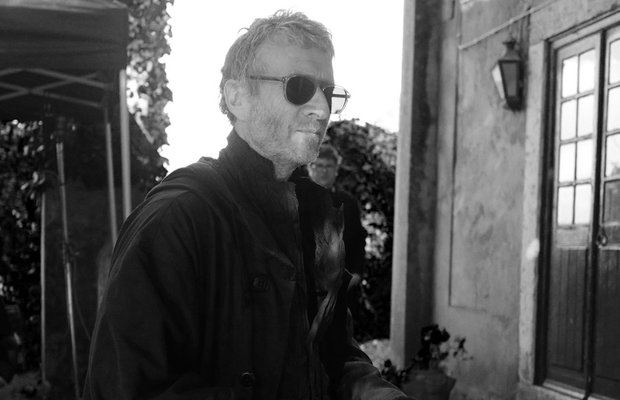 Director Reynald Gresset has extended his relationship with global production company Sweetshop, joining the team in the UK. Reynald is a master of his craft, equally at home creating intimate, observed stories, or bold, cinematic VFX-extravaganzas. He has worked on ambitious campaigns with global brands such as Google, Hyundai, IKEA, Samsung, and Vodafone, creating films that are both visually sophisticated and emotionally impactful.
Reynald began his filmmaking career shooting live performances and interviews with legendary rock musicians like Bruce Springsteen, Nirvana, Sting and Van Halen; followed by a period with an international news reporting agency, where he travelled to over 80 countries all over the world. These experiences shaped his creative approach, sparking the enduring interest in the world’s ever-changing human landscape and the power of creative expression that run throughout his ever evolving body of work.
‘Life’s Adventure’, which he directed for home improvement store Leroy Merlin, is an epic yet poetic film charting the journey of a couple’s home renovation. It was awarded by Cannes Lions, Clio, D&AD, Kinsale Sharks and the Epica Awards, and was described by Adweek as “dramatically different from even the standouts of the sector.” Reynald completed the shoot using divers, drones and helicopters to capture beautiful images, amazing landscapes and touching emotions.
Other standout projects include the cinematic ‘Keep Rising’ brand ad for Geodis, and President’s Choice ‘Eat Together’, capturing the social, physical and mental benefits associated with the simple act of sharing a meal. Described by LBB as a “beautiful, philosophical ad,” it inspired hundreds of thousands of Canadians to pledge to share mealtimes with family and friends.
Morgan Whitlock, executive producer, Sweetshop UK and Europe said: “Reynald has an almost unique ability to weave raw fragments of real life into even the most vast and effect-driven films. I have wanted to work with him from the moment I started repping. I’m beyond excited about the work we’re going to make together.”
Reynald added: “It’s an honour to be able to extend my relationship with Sweetshop into the UK market. The energy of the management team here is really inspiring, and I’ve been impressed not only by the depth of their production experience but also their handle on how the industry is evolving. I’m looking forward to exploring some exciting opportunities and making some powerful films together.”
Watch his work here.