Michael has directed work for brands including Netflix, Samsung, Starbucks and McDonald's 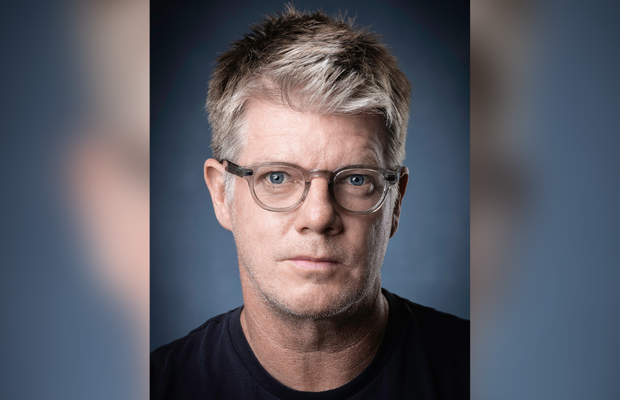 Sweetshop has signed director Michael Downing for representation in the UK and Europe.

Michael’s work is defined by a subtle, observational, and comedic style with an emphasis on performance. He has crafted memorable, award-winning work for agencies on both sides of the Atlantic, showcasing a rare ability to perfectly deliver any and every style of comedy; from character-driven dialogue to slapstick and utterly irreverent. That range, and Michael’s exceptional craft, has seen him work with brands including Netflix, Samsung, Starbucks, McDonalds, Toyota, Timberland, Bud Light, ESPN and many, many more.

Michael’s innate understanding of performance and diversity as a director stems from his background: having studied fine art, acting and theatre and forming an experimental theatre company in Toronto, before stepping into filmmaking. As a student filmmaker Michael’s short films were consistently screened and awarded at festivals, and he attended the American Film Institute on a scholarship because of this early success.

Based in LA, Michael is in development on his first two feature projects The Threeway and Cowboy due to begin filming in Spring 2022.

Justin Edmund-White, executive producer at Sweetshop UK, said: “Morgan and I are chuffed to bits that Michael has chosen Sweetshop UK as his new London home and we're just itching to create comedy gold with him. We've long admired Michael's hallmark style of dry observed comedy performance, which has an obvious UK appeal and chimes so well with our own cultural sensibilities.  As if that weren't suffice, Michael's background also demonstrates just how much passion and insight he has for the wider performing arts and has no doubt heavily influenced the deft performances he so effortlessly crafts in everything he gets his hands on. God knows, we all need a laugh right now, and Michael is here to deliver.”

Michael added: “I’m excited to join the Sweetshop team and craft some funny stories about human beings. Having the opportunity to work with George and Jeff in the US, who are both relentless perfectionists and the most joyful people you’ll ever meet – it’s going to be fun and demanding at the same time. Or maybe at different times. Either way – I’m looking forward to the opportunity to working with people that are as obsessed with commercials and content as I am.  Justin and Morgan in London are like the British version of George and Jeff. Instead of being into surfing, they’re into rugby. I’m really looking forward to going on some team building overnights with those guys. The fact that the whole company is so incredibly nice makes it feel a bit like I’m back home in Canada.”

Wilf Sweetland, CEO of Sweetshop added: “Welcoming Michael to Sweetshop has been an absolute privilege. He is a highly awarded, extremely funny and infinitely collaborative Director - and a beautiful man. I have long admired his comedy and feel humbled he chose to join us.”