Dermot has been awarded by YDA and ICAD, winning the ADFX Grand Prix in 2018 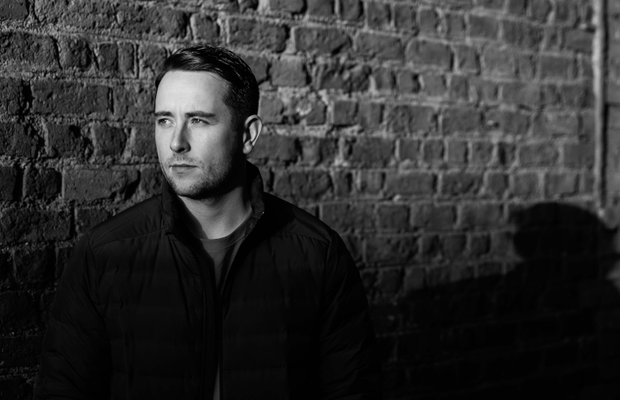 Global production company Sweetshop has signed Dermot Malone for international representation. Having established himself as one of Ireland’s most exciting emerging filmmakers, Dermot has rapidly built a body of work that demonstrates an exceptional level of craft and clarity of storytelling that completely belie his age and experience.
Having graduated with a Masters in Film Production, Dermot has quickly set about carving his own opportunities, and in a few short years has worked for brands such as Tiger Beer, AIB, Lucozade, Nissan and LinkedIn.
Dermot has a passion for emotional storytelling with a pinch of VFX, believing that a piece of work should be able to communicate a message even without a tagline or dialogue. His beautiful ‘Ambition’ brand film celebrating Weir & Sons' 150th year in business, and ‘Belong Together’ for department store Brown Thomas, have been celebrated for their compelling cinematic visuals and evocative storytelling – the latter (which was both written and directed by Dermot) was described by Shots as an 'elegant film', 'richly layered with love-based metaphor'.
His short film ‘Runner Up’, which Dermot describes as 'a memory told with pure visuals' also struck a chord with audiences, with Her.ie writing it up as a 'touching short film that will make you call your loved ones immediately… guaranteed to make an impact.'
Dermot has been awarded by YDA, ICAD, and in 2018 he won the ADFX Grand Prix for his ‘No More Nice Car’ film for Nissan Ireland. The two-minute film featuring teenage tae kwon do black-belt Isabel Lehane became an instant viral hit, clocking up over 320K views in just 48 hours and sparking media interest in its star.
Morgan Whitlock, executive producer, Sweetshop UK and Europe, said: “It is very rare to meet someone who has both the energy and conviction, alongside the innate craft and artistic talent Dermot has. I was amazed at what he had achieved in such a short space of time, until I met him. I can’t wait to see how far he is going to go and to be part of the next stage of his journey as a filmmaker.”
Dermot added: “I really am elated to be joining the roster. For many years I have been studying the reel of Sweetshop and the work is just so consistently diverse and beautiful. They are genuine storytellers and to be part of the array of talent serves as a lovely stamp of approval for what I have been trying to do for the last few years. Equally as importantly as the great work, the people are amazing. The team across the world are warm, passionate and ambitious. I look forward to a long future of making affecting work together.”
Wilf Sweetland, CEO and partner at Sweetshop, said: “Dermot has a pure, instinctive and elegant talent, and he can really tell a story. I’ve been watching his work for a while and I’m delighted that we’re cementing our relationship with him in the UK and internationally.”
Click here to watch Dermot’s work.