The Monkeys, part of Accenture Interactive, helps brand through its very public breakup with the Bathurst 1000 race 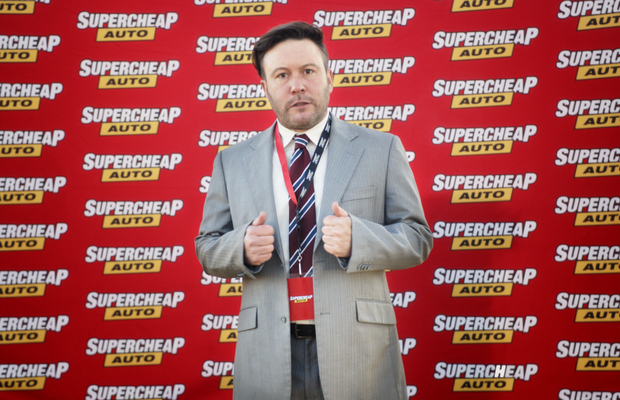 In the lead up to this year’s ‘Great Race’, Supercheap Auto has released a cheeky new campaign, proudly announcing they’ve found a new sponsor: 1000 Bathursts.

In 2020, The Monkeys, part of Accenture Interactive, helped Supercheap Auto through its very public breakup with the Bathurst 1000. This year, The Monkeys is helping them yet again, this time to move on.

Supercheap Auto managing director, Benjamin Ward, said: “There is no bigger fan of the Bathurst 1000 than Supercheap Auto. We have been part of the Bathurst fabric for 16 years and it only makes sense that the next stage of our journey is to thank those people who have stood alongside us on the Mountain for all that time.”

The campaign airs this week in the lead up and throughout the race coverage across TV, social, online and in-store across Australia and New Zealand.