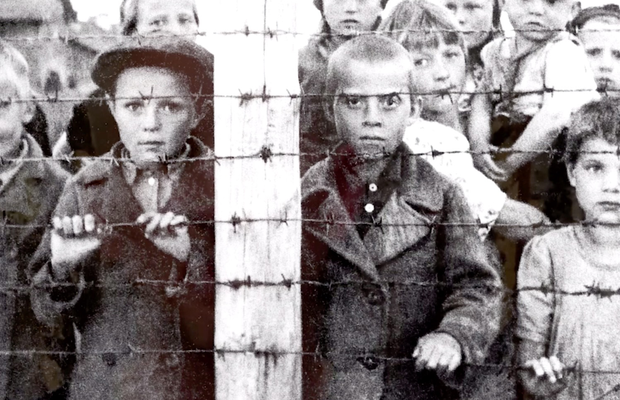 Leading football players and managers have taken part in ‘Stand Together’ an anti-racism film, written and directed by Malcolm Green and cut by Chris Wilson, to mark Holocaust Memorial Day 2020.

The two-minute video has been made in partnership with 14 Premier League and Championship clubs and features stars including, England men’s captain, Harry Kane, Steph Houghton, the England women’s captain, Chelsea manager Frank Lampard, Jürgen Klopp, Liverpool manager, and the Match of the Day presenter Gary Lineker, alongside two dozen others.

In the film, close-ups of players faces are cut with images from the Holocaust, as they deliver an uncompromising message directed at football fans and others who fail to call out racism and discrimination.

Director Macolm Green explains why it was such an important film to make: “obviously Holocaust Memorial Day, brings one face-to-face with reality-outside-advertising pretty intense and the nature of this particular concept, which I was also privileged to write, meant I had to put aside many of my usual idiosyncrasies and obsessions. And for a self-confessed control freak, I needed to be hands-off in many areas where I’m traditionally hands-gripped-on.”

In order to make it happen, Malcolm had to direct much of it remotely, briefing and trusting football clubs to capture the performances of top premiership players and coaches. He explains the complications of this approach and how the editing process was key, “pictures and sound were a mixed bag, to say the least and when the footage started arriving I thought the experiment had failed. However with incredible transformative power of a truly great editor, Chris stepped in and pulled the whole jigsaw together in the most brilliant way possible. His sensitivity to the subject, his eye for nuance, his sonic intelligence and his ability to find a narrative, cohesive flow from the rushes was amazing. Weaving in some extremely powerful - in some cases horrific - stills from the era - Chris nimbly and skilfully managed to create a symbiotic balance and a truly impactful edit.”

For Chris, cutting this film was a special experience, he commented: "it was a pleasure and a privilege to work on such an important film with Malcolm, whose brilliance and vision has created something unique that I’m proud to have been part of.”

Stand Together was jointly made by the National Holocaust Centre and Museum and Jewish News and is to be shared on social media by clubs and players on Holocaust Memorial Day, which this year also marks the 75th anniversary of the liberation of Auschwitz, the Nazi death camp in German-occupied Poland.