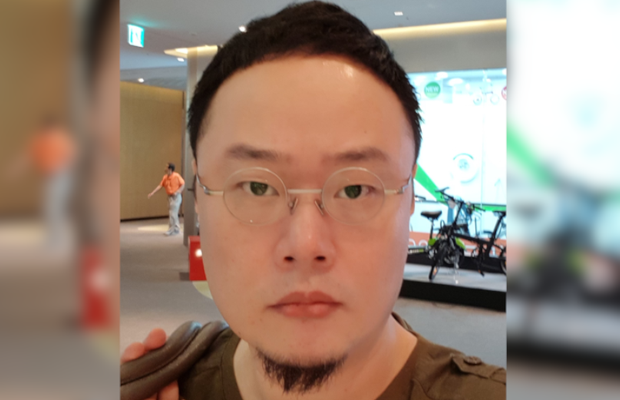 It is no secret that like many countries in East Asia, South Korea has had a stellar Covid-19 response. Not only did the region start off the notion of drive thru tests but thanks to K-disinfection life has improved vastly so that now many people are back in offices and life has returned to some semblance of normality.
But the time spent during lockdown and the way life shifted to a new normal has had a major effect on what the region’s advertising scene looks like now. There is more talk of an “untact” or contact-free society which has filtered into communications and advertising.
DentsuMcGarryBowen Korea’s creative director HyounMin Kim explains what brought around the Untact Era: “In the very first Untact Era, the advertising market has become more dominated by digital media with non-face-to-face communication than offline. As can be seen in Korea, which is recognised as a country that responded well to Covid-19 through innovative K-disinfection models such as drive-through testing, our nation's advertising market is also changing to contact-free, Untact communication.”
The concept of an Untact Era is still very much limited to South Korea, but this doesn’t mean it won’t filter across the world soon. And while many countries in the western world fight against privacy and individualism, the Koreans embrace what they call a “community spirit”. And for HyounMin who reflects over the campaigns that have caught his eye over the last few months there is a stark difference between those produced in Korea and those from abroad: “Domestic companies have focused on highlighting the power of the community spirit, while the foreign companies have carried out ads that creatively expressed social distancing.
“The tone and manners of these ads are different, but the message of hoping for an early end to the crisis that has sent the global community into shock and fear is the same. Taking a closer look at Korea, the government and companies have put great emphasis on the power of solidarity in the Covid-19 era and have released CSR advertisements rather than sales promotions.”
It’s no surprise then that South Korea’s CSR buzzword has been “together” with HyounMin adding that this has been implemented into messages of overcoming this together. “Many advertisements from financial institutions and conglomerates, including IBK Industrial Bank of Korea's ‘We'll overcome it together’ are using this in their taglines.
“The concept of "together" has often appeared in every major national crisis, including the 2015 MERS outbreak, to communicate the importance of having community spirit and going through difficult times together with the power of solidarity. This concept has become more important nowadays because all citizens need to keep individual hygiene and social distance, especially in the context of Covid-19 posing a serious threat to society as a whole.”
But, will the concept of contact-free and being together gel together post-pandemic? One such campaign that is a depiction of how this can work is Shinhan Financial Group’s ‘Hope Together’ that champions small businesses. HyounMin adds: “They have expressed that we should bring warmth back to the market and the local businesses so that our neighbours who were worst-hit by the pandemic can stand up with hope.”
So, while Koreans have created a new concept of being together while being apart, HyounMin calls the creative concept of 2020 for Koreans “a message that gives hope and power to all Koreans, together!”

Behind the Work: James Frost on a Music Video Created Entirely in Unreal Engine