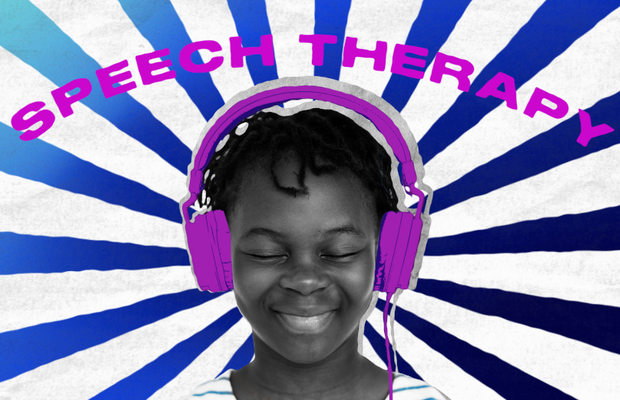 At the 2021 Cannes Lions Live, Rothco, part of Accenture Interactive was awarded the Creative Data Grand Prix for ‘Saylists’ with Warner Music. ‘Saylists’ are a collection of playlists launched exclusively on Apple Music, aimed at augmenting the speech therapy experience for young people through the power of music and technology.

The Creative Data Lions celebrates the interplay of ideas and information – demonstrating how the execution of a campaign was enhanced or driven by the creative use, interpretation, analysis or application of data.

“Being awarded the Grand Prix for ‘Saylists' speaks to the shifts we’re seeing in the industry toward experience-led creativity as the next frontier for brands and marketers," said Brian Whipple, CEO, Accenture Interactive. “A meaningful and rewarding experience should fulfil an unmet human need and live at the intersection of purpose and innovation. The team did exactly that with ’Saylists’ and we’re very proud of them."

“This truly was a labour of love for the team, with several members themselves growing up with speech and sound disorders,” said Zara Flynn, managing director, Rothco, part of Accenture Interactive. “Saylists has been enthusiastically welcomed around the world, but most important was the incredible response from the speech and language community. We’re over the moon about the Grand Prix and how this award recognises using technology to augment the experience of speech-language therapy in a fun and engaging way.”

The Saylists have already been reviewed by Cambridge University on their merit for use in the classroom.

“We are delighted to have been recognised by the Cannes Lions judges for our experience-led thinking in Creative Data, where creativity and technology innovation come together,” said Max Morielli, president of Europe for Accenture Interactive. “Almost every one of us knows someone who has experienced a speech and sound disorder and we are proud to help reimagine this learning experience.”

This Lions win is the latest industry accolade for ‘Saylists’. Last month, Rothco picked up one silver and four bronze awards from the One Show; and six coveted D&AD Pencils – three wood and three graphite. Rothco has demonstrated leadership in this category before, previously being awarded the Grand Prix for Creative Data for its ‘JFK Unsilenced’ campaign for The Times.

Celebrating creativity since 1954, the Cannes Lions Festival of Creativity is considered the most prestigious international advertising and creativity showcase. This year, for the first time in its 67-year history, the awards were held online and covered two years’ worth of entries from all over the world.