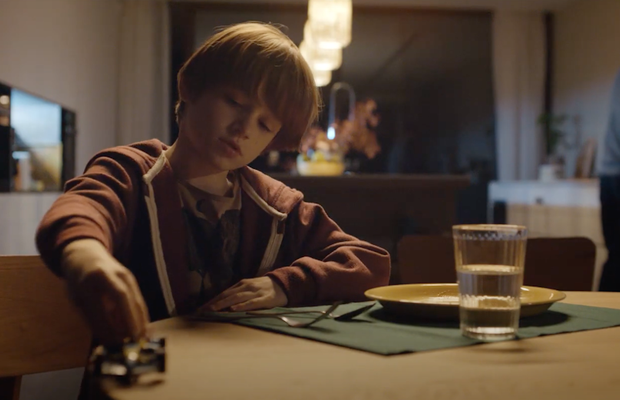 The performance of Renault's E-TECH technology, derived from F1, is now available to everyone. It completes the electric range for its hybrid vehicles.

“We work hard not just to make one man drive better, but to drive everyone further”

Renault's technological innovations and Formula 1 performance fully benefit the vehicles in its E-TECH range. This is the militant and human message of progress carried by Renault's new global campaign, that has been released, first in France, on the symbolic date of December 24th, 2020.

The brand has been involved for many years in very high-level motor racing, but also at the forefront and leader in electric mobility. For Renault, competition is not only an end but also a key investment in the service of automobile progress for all.

Renault has chosen to talk about this connection through the passion of its engineers, the people who are at the heart of the team involved in Formula 1. In the film, we follow a woman engineer who seeks to reconcile her family life with her passion for her profession. Not always easy, but she knows the ‘raison d'être’ of what she does goes far beyond motor racing.

Arnaud Belloni, new global CMO Renault: “With this campaign, we have the ambition to sustainably install E-TECH as the powerful brand that brings together our electric, hybrid and plug-in technology. The tone of this film is based on Renault's DNA: Formula 1 ™ of course, but also making cars for living, the legendary music of “Johnny and Mary”, and the women and men of the company.”

Robert Palmer’s legendary track ‘Johnny and Mary’ was re-orchestrated by Start-Rec. The moving and original vocals of Swedish performer Hanna Hägglund serve a new emotional and decidedly modern version, supported by a children's choir and an aspirational electronic arrangement.

This campaign will be used as a theme for the January sales events, with visuals for the press, POS, display, radio and a dedicated digital campaign to encourage all-electric, hybrid and to try the E-TECH vehicles in dealerships.

The campaign highlights the unique breadth of Renault's E-TECH range of hybrid and electric vehicles, with no less than eight models available.