The agency’s CEO on how he is aligning Unexpected Works for an Indian audience and why diversity and inclusion is important, writes LBB’s Natasha Patel 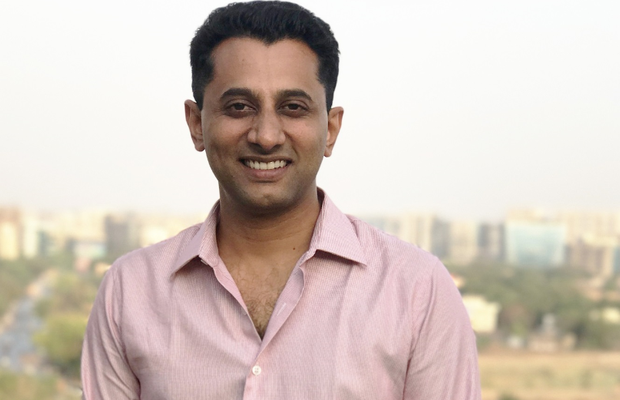 Planning for the Best: Mehak Jaini on Why the Role of a Strategist Doesn’t End at the Brief

Planning for the Best: Adrian Tso