With award-winning partners Division, The Lift and TwentyfourSeven 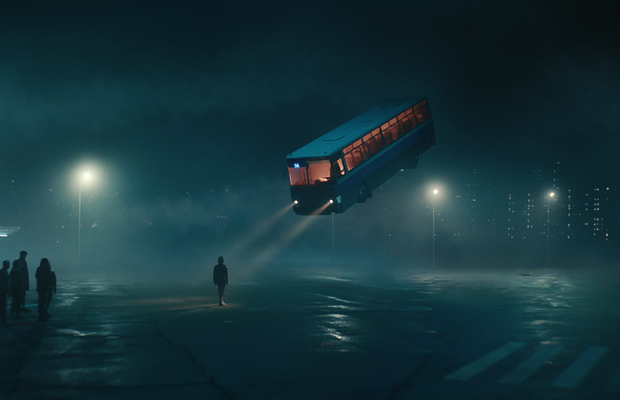 The team at Radioaktive, led by Darko Skulsky, are passionate about enhancing the creativity and execution behind every client project. They also have a reputation for maximising the value of each production budget, working with an attention to detail now expected by the most established directors. They work to every scale, but are recently known for some of their larger projects including a co-production with HBO on ‘Chernobyl’. They’ve shut down train stations, blocked off bridges, even built an entire building just to blow it up in the first shot. 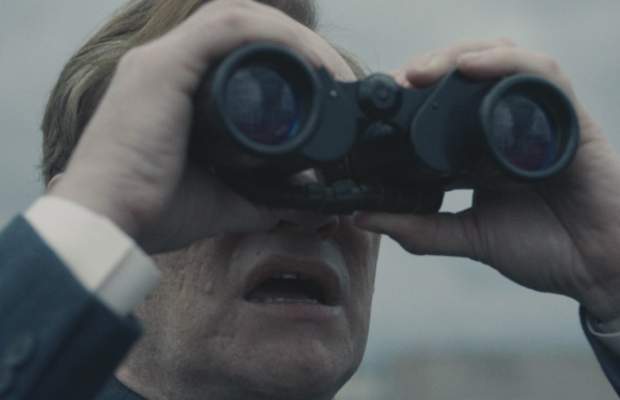 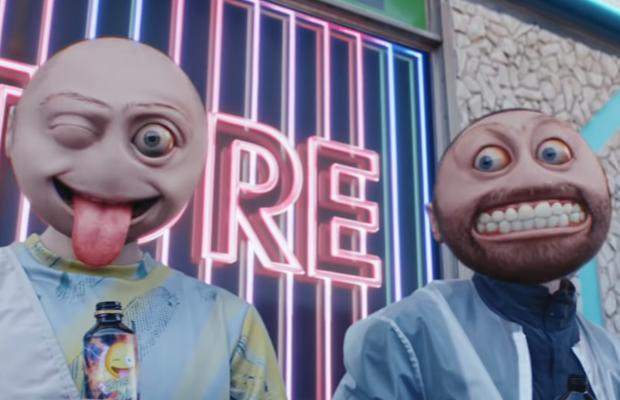 Darko Skulsky, founding partner, Radioaktive Film: “I’m excited to be joining the roster. We have a special relationship with the UK production market and are looking forward to strengthening our presence with the additional reach of JW Collective’s network and partners”.

Jane White, founder, JW Collective:  “We’re delighted to have Radioaktive Film on board, they have a superb reputation for service production in the UK and are a natural fit within our roster. I also believe that by encouraging stronger collaborations across service production, we can offer innovative ways to meet some of the increasingly demanding client production briefs”.