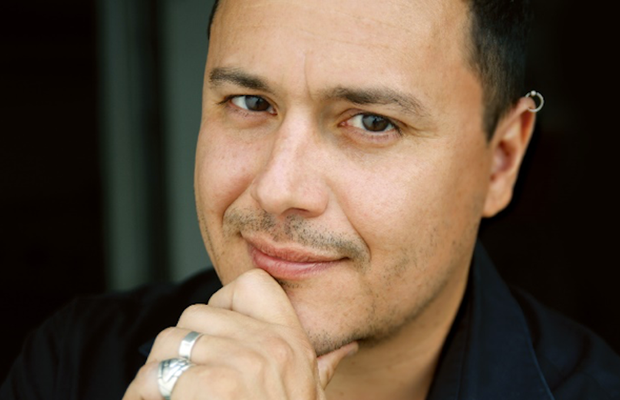 Jorg Riommi, chief creative officer Central Eastern Europe & Romania, has been selected as a jury member for D&AD Awards 2021, one of the most prestigious competitions in the design and advertising field globally. The appointment follows the global PR success of Burger King’s Moldy Whopper, also a winner of an Integrated PR Black Pencil last year at D&AD Awards, Jorg will be one of the nine jurors of the PR category and the only representative of the Central and Eastern Europe (CEE) region in this category. The winners will be announced at the ceremonies held on the 26th and 27th May.

“It is an honor to be in such a select company and to be the representative of the creative community of the CEE region on the jury. D&AD remains the top creative festival in the world together with Cannes Lions and The One Show and I treat this honor with heightened responsibility. I look forward to see what campaigns are entered into the PR category, especially with last year’s unique set of challenges. I’m sure we will see a few amazing public relations pieces, especially during this time.”, said Jorg Riommi, chief creative officer Central Eastern Europe & Romania, Publicis Groupe.

Dedicated to recognising the most creative campaigns in the previous year, the jurors of the competition are carefully selected to be representative of the creative industry and potential that D&AD tries to celebrate through its awards. With a longstanding tradition, since 1962, D&AD has promoted and stimulated excellency, by attracting the best creative works in the world from across fields such as commercial design, advertising, production or PR, to be analyzed by over 400 creative leaders, practitioners and global innovators.

This year, the D&AD Awards include 42 categories, some of which are newly introduced, such as E-commerce, Gaming or Type Design. Alongside these categories, this year the Writing for Design and Writing for Advertising categories have been reintroduced as distinct sections. Participants can send their cases by 16th March. Part of the finalists will be announced on 11th May and the other part on 17th May, while the awards ceremonies will take place on 26th and 27th May.