PRETTYBIRD Signs J.B. Braud for Representation in UK and US 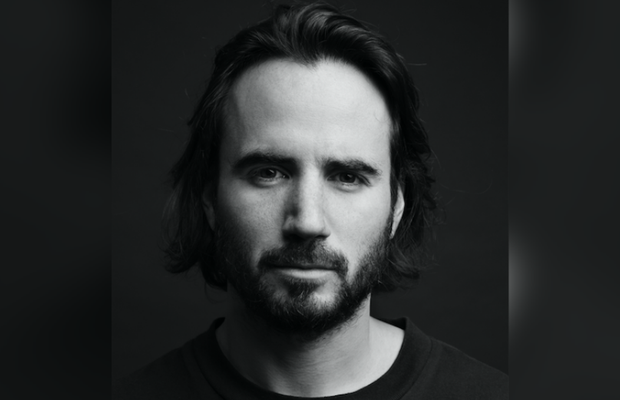 Emerging directing talent J.B. Braud has signed with PRETTYBIRD for global representation. Paris-based filmmaker Braud began his career at Canal+, before moving into directing in 2018 as director of ‘Paris, Tokyo’, a successful documentary series broadcast in Japan on Pen / Tsutaya TV for 2 seasons.

Braud quickly earned critical acclaim with his first short film ‘In the Still Night’ (2019), shot in Tokyo and starring actor Eric Wareheim. ‘In the Still Night’ was shown on Canal+ and selected for film festivals globally, leading to Braud’s talent being spotted by Apple, and consequently his commercial debut ‘Le Peintre’ (‘The Painters’), a witty and surreal short film shot entirely on the iPhone 12 Pro (Iconoclast and TBWA/MAL).

Braud is honing his craft as a directorial auteur, and recently completed second short film ‘The Sound of Water’ - a drama about the tragic vanishing of a woman in Koyasan, Japan - while he also looks set to make waves in commercials as a new directorial signing to the PRETTYBIRD UK and US roster.

J.B. Braud’s approach to filmmaking is highly visual with a strong sense of detail, colour and lighting. His imagination is fuelled by various horizons and cultures, giving him the inspiration to produce cinematic singular pieces, and convey unusual narratives with a subtle sense of surrealism.

J.B Braud commented: “PRETTYBIRD is made of brilliant and sharp individuals with an incredible respect and understanding of good ideas and singularity. They approached me with such a smart understanding of my work and sensibilities, and a vision of how my work is able to straddle the fine art and commercial space, by combining my cinematic style with a visual language that has universal appeal (as seen in my ‘Shot on iphone’ ad).  I knew straight away that PRETTYBIRD is the right place for me, and it’s a privilege to be joining such an amazing roster of directors.”

Juliette Larthe, PRETTYBIRD UK co-founder and executive producer said: “When I first saw ‘In the Still Night’, I was instantly captivated by the cinematic allure of J.B.’s film with a delicate, almost off-key, complexity to narrative filmmaking that is not often seen. At PRETTYBIRD we like the lines blurred between magical realism and the totally absurd, and J.B’s Apple spot reinforced his place within that arena. I look forward to working with him on exciting projects in the future.”