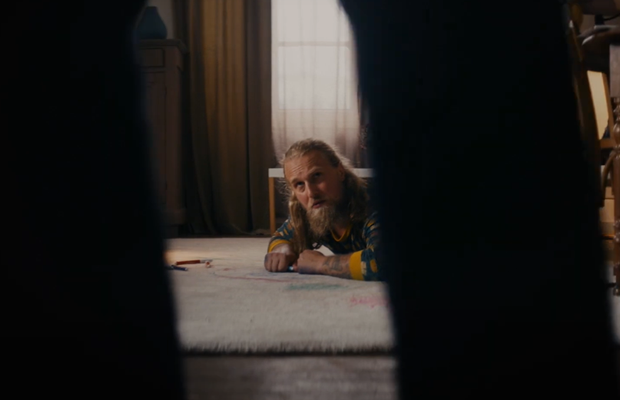 But, even today, and while scientific evidence of the medical and social repercussions of such violence is clear, educational violence are still sometimes considered legitimate by the French. This new campaign is a reminder of the law and helps to bring about violence-free behaviour towards our children.

Publicis Conseil has come up with a simple film that highlights the obvious: what if we respected the child as we respect the adult?

The film directed by Antoine de Bary (ICONOCLAST), with great accuracy, shows a daily life situation between a father and his child, a situation that allows us to transpose what we do between adults and what we should do with children: privilege dialogue to avoid resorting to violence.

The campaign is broadcast on TV, digital and social media.

Publicis Conseil has been involved in the fight against OEV (educational violence) for 10 years and designed this campaign free of charge, as did all those involved in the campaign and its financing: special thanks to Antoine de Bary, Domitille Laurens and Iconoclast, Benjamin Auberdiac and Prodigious.