Almost half of respondents in the APAC region say they are physically healthier than before the pandemic, yet a quarter also say they are anxious and/or depressed, Wunderman Thompson study reveals 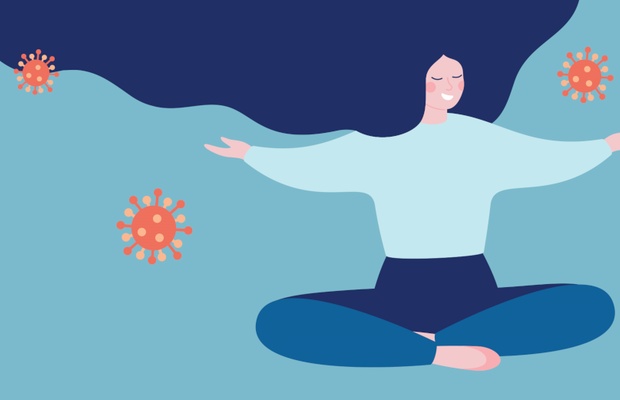 The report - titled Well: APAC – Taking the Pulse of the Region’s Health - reveals that 45% say they are physically healthier than before the pandemic and 71% declare physical health “very much” a priority. However, their mental health has taken a beating.

A quarter of the region is struggling with anxiety and/or depression. More alarmingly, 39% of respondents say they have considered suicide at some point in the past year, even if fleetingly, with 16% saying they think of it once or twice a week.

“The pandemic has made health a priority for all.  Many are investing more time and money into eating better, working out and generally keeping their bodies healthy to better fight a deadly virus,” said Malati Afridi, report co-author and chief experience officer for Wunderman Thompson Singapore. “However, things that can be harder for individuals to control, such as financial stress and relationship tensions, are taking a toll on mental and therefore overall health.”

The findings are based on an online survey of 4,000 people aged 18-70+ in China, India, Japan and Singapore conducted between February and April 2021.

The report explores the mental-physical connection, with 45% of respondents saying being mentally down makes them less productive and 40% saying they exercise less. It also explores the domino effect on family and society: Respondents who are mentally down say they are also more likely to feel reclusive and be uncommunicative at work, and 20% say it makes them feel violent.

The reality is that life in a pandemic is hard, with this sentiment translating to the reports data with an increase of vices and unhealthy behaviours as coping mechanisms. To cope, 19% of respondents are smoking more, 21% are drinking more alcohol and 73% are spending more time on screens. Respondents say these activities make them feel good and/or are a social lubricant.

Well: APAC – Taking the Pulse of the Region’s Health - examines health behaviours, attitudes and triggers across physical, mental, relational, and financial health and how each impacts the other. It is the second report in the Well Series after the release in July of Well: Singapore.

“As the pandemic continues to surge and dip around the world, we hope these insights will help government, businesses, health care providers and health brands understand constituents and consumers at a time where health is both top of mind and under threat,” said Chen May Yee, report co-author and APAC Director for Wunderman Thompson Intelligence.