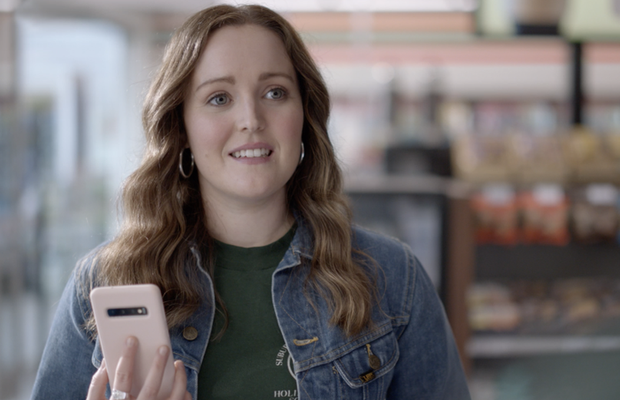 Adam Jacka, head of marketing communications at 7-Eleven said: “As lockdowns ease, we are excited to help people take to the skies again by making earning Points everyday easier. Whether it’s an early morning freshly ground coffee, a delicious wrap for lunch, a fill up on fuel or a treat on the go, our customers can now earn Velocity Points to get to their next reward faster.”

“This campaign embodies the energy, fun and playfulness of our two great brands and this is another key moment in 7-Eleven’s digital journey. The My 7-Eleven app has already been downloaded by 850,000 Australians and we’re seeing great momentum in acquisition, visitation and customer sentiment since the partnership announcement last month,“ said Jacka.

The official campaign launch features two friends who battle it out to collect more Points than one another on their day-to-day trips to buy food, fuel, drinks and more at 7-Eleven.

Amy Weston, creative director at CHE Proximity said: “Now that Velocity Points have landed at 7-Eleven, it’s never been easier to earn. We’ve pitted two points addicts against each other in a campaign to see who can earn the most, fastest.”

Directed by Tony Rogers via Guilty, the TVCs will air across FTA, Catch Up and YouTube and are accompanied by radio, social, OOH, digital and in-store collateral.

The multi-million media buy was led by PHD Media Australia.