Avelino Rodriguez, Founder & MD at The Lift, heads to the gateway to the Mayan world and finds some family connections along the way 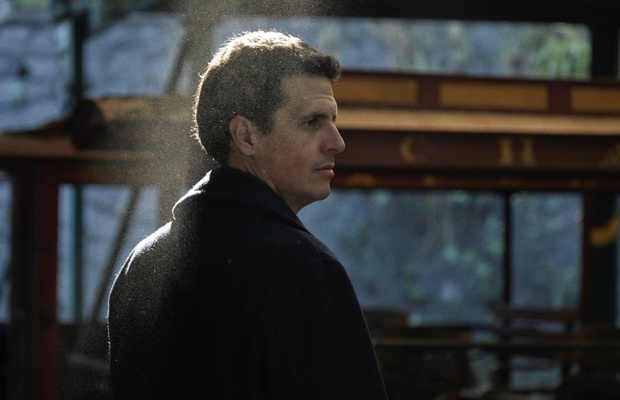 Last month I promised to take you across Mexico, shining a light on our culture and why at The Lift we believe that there is so much untapped potential for film production here in our country.  We are just a few hours from the USA with direct flights from Europe.
Nosotros vamos…  Mexico has 32 states and they are all totally diverse – both urban and rural with mountains, jungles, forests, deserts, historic architecture and beaches.
For my first tour, I have travelled from The Lift’s base in Mexico City to the south east of the country to THE YUCATÁN PENINSULA that includes Campeche and Quintaroo.   This area is a gateway to the Mayan world and hosts some of the largest archaeological sites of that era, well known for its submerged caverns and cenotes.  It also has some of the world’s most stunning white sand beaches, blue water and coral reefs on the Caribbean coast. 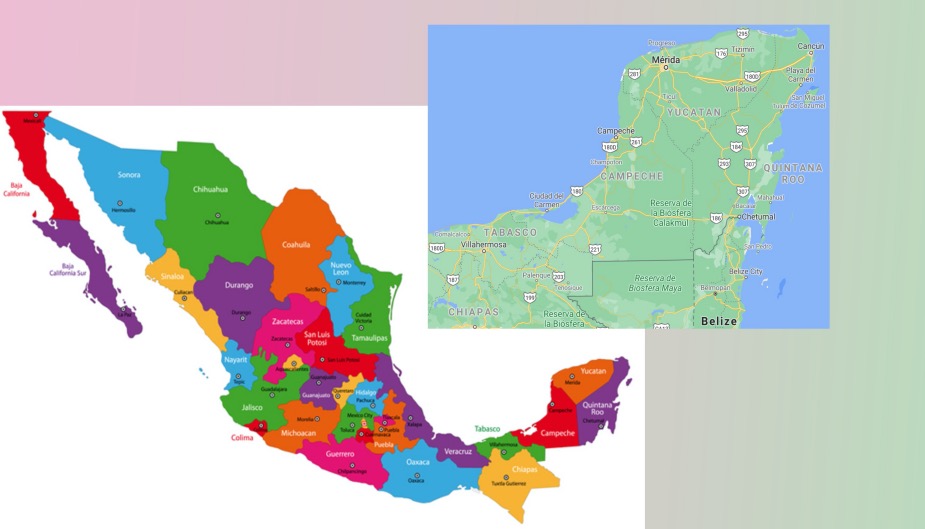 To the south of Quintana Roo state is the magical town of Bacalar (133km from the Belize border to its south and around 300km from Cancun airport to its north, with easy international airport access) and I’ll make my way along the Riviera Maya on the Caribbean coast towards Costa Maya.
The town itself stretches along the shores of a large lagoon, a freshwater lake fed by underground springs.  It’s known as the Lagoon of Seven Colours, for its distinctive hues of blue, and the water is famously clear with a white limestone bottom.  It’s an excellent location for filming boating, diving, snorkelling and swimming activities.  The scenery and beaches are really stunning. 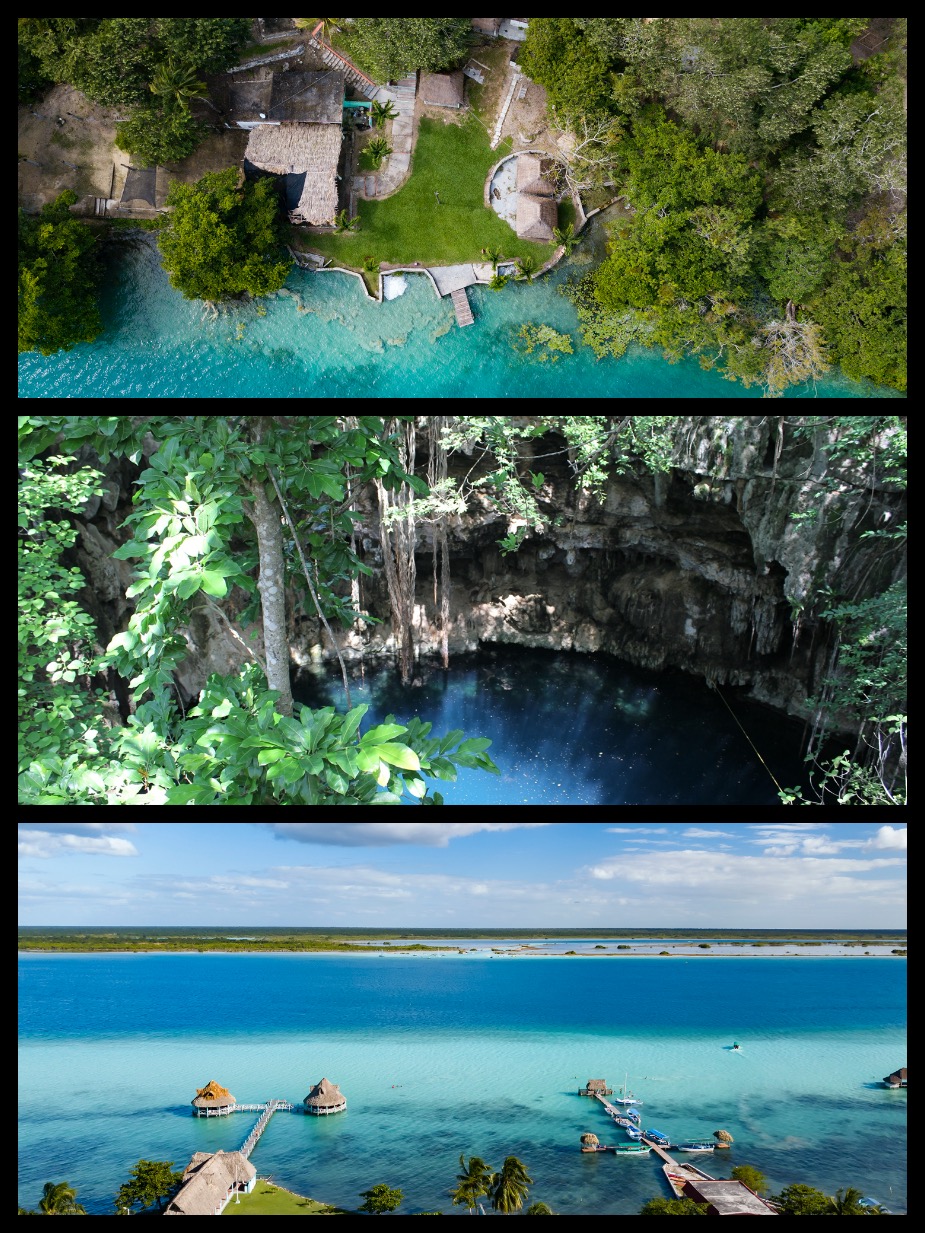 My own story began in this region years ago, when my great grandmother arrived from Spain as a refugee in Compeche.  Not many people realise that the asteroid that killed the dinosaurs actually fell in Yucatán, which used to be connected to Spain at the Gulf of Mexico, so I guess she was coming home.  She fell in love with the son of an interim Governor of Yucatán, he lasted just a few hours in power.
The family settled in Mérida, which was the richest city in Latin America in the late 19th century, built on the production of Henequen, a hemp like fibre from the agave plant.   The region had huge haciendas which form part of the backbone of Mexican tourism today. 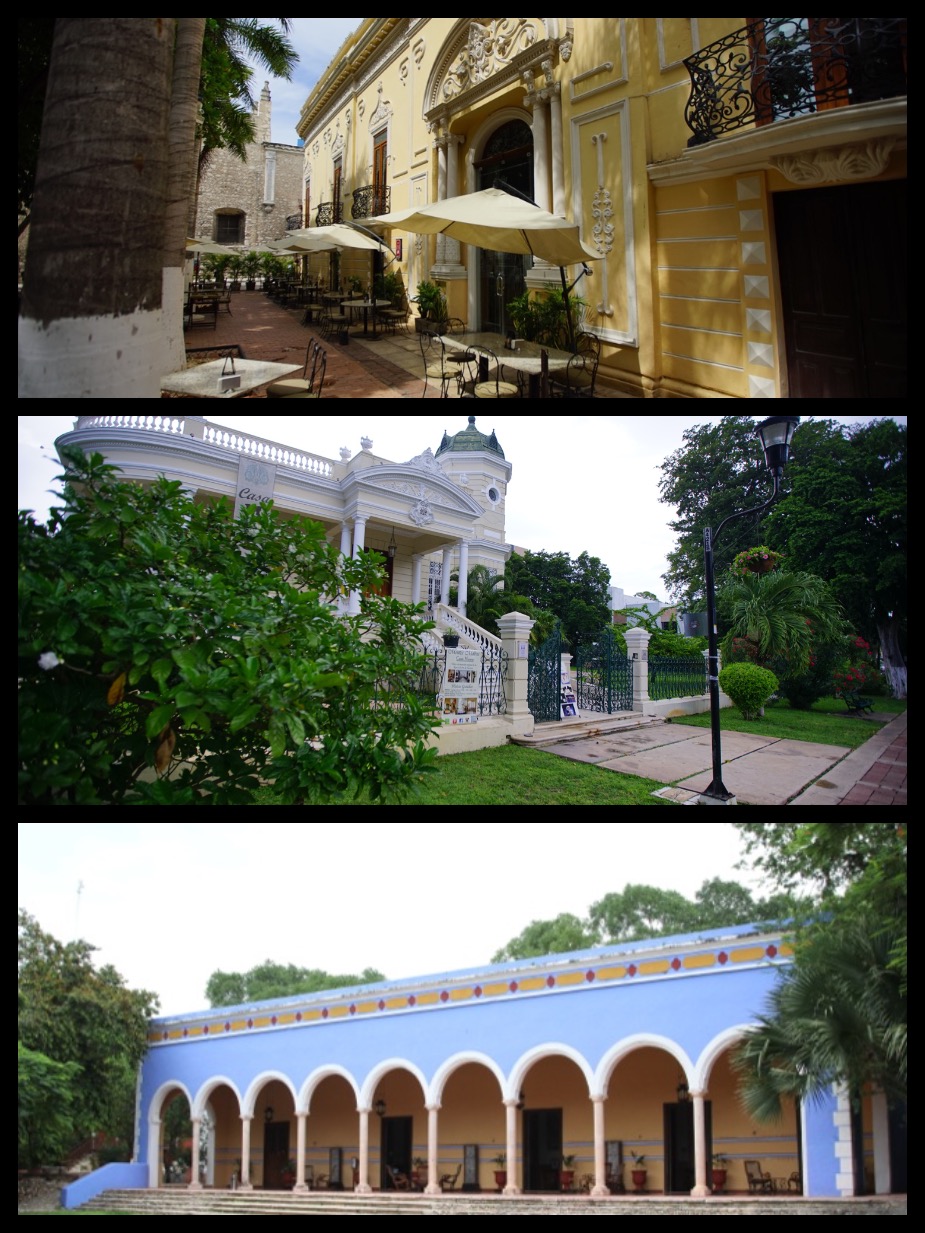 More recently in the area, my grandfather was the first MD of Willy’s Jeep Mexico, a painter and a bohemian.  My own father was responsible for building the water system at Cozumel Island airport – which was established as a US Air Force base in the second world war and remains today. 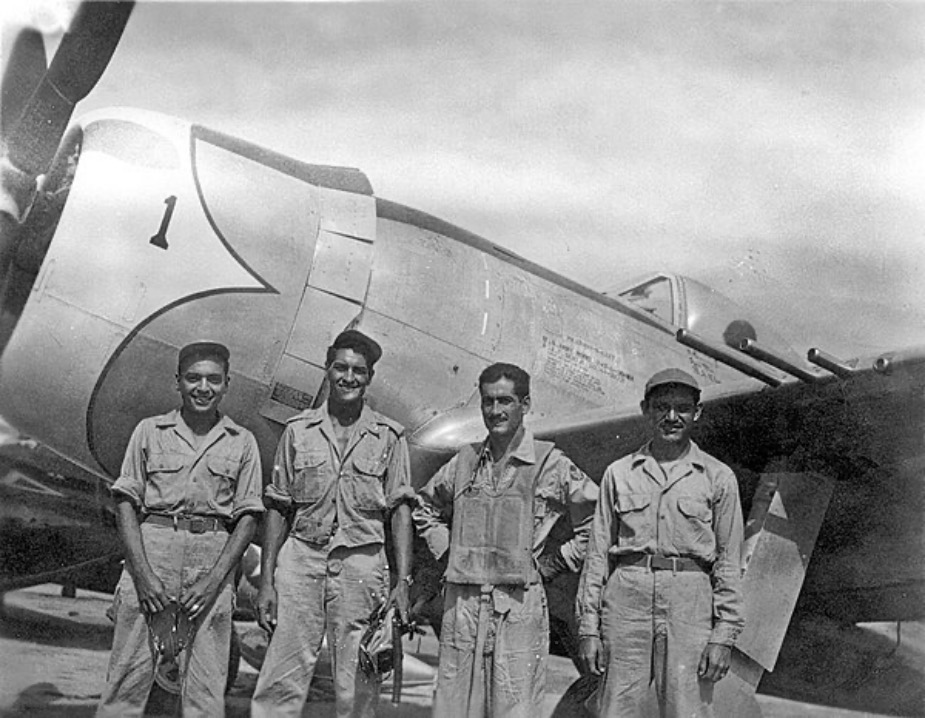 The Americans gave Mexico training and aircraft during the war to cement our allegiance which formed the heroic Mexican 201st Squadron, also known as the Aztec Eagles!  They had critical strategic tasks, such as the bombing of Karenko Formosa in Taiwan.   The 201st Mexican Squadron was given the credit for putting out of action about 30,000 Japanese troops and the destruction of enemy held buildings vehicles, tanks and anti-aircraft guns, machine guns emplacements and ammunition depots.
My wife’s late father also built the docks that form Cozumel harbour and are now a US naval base. 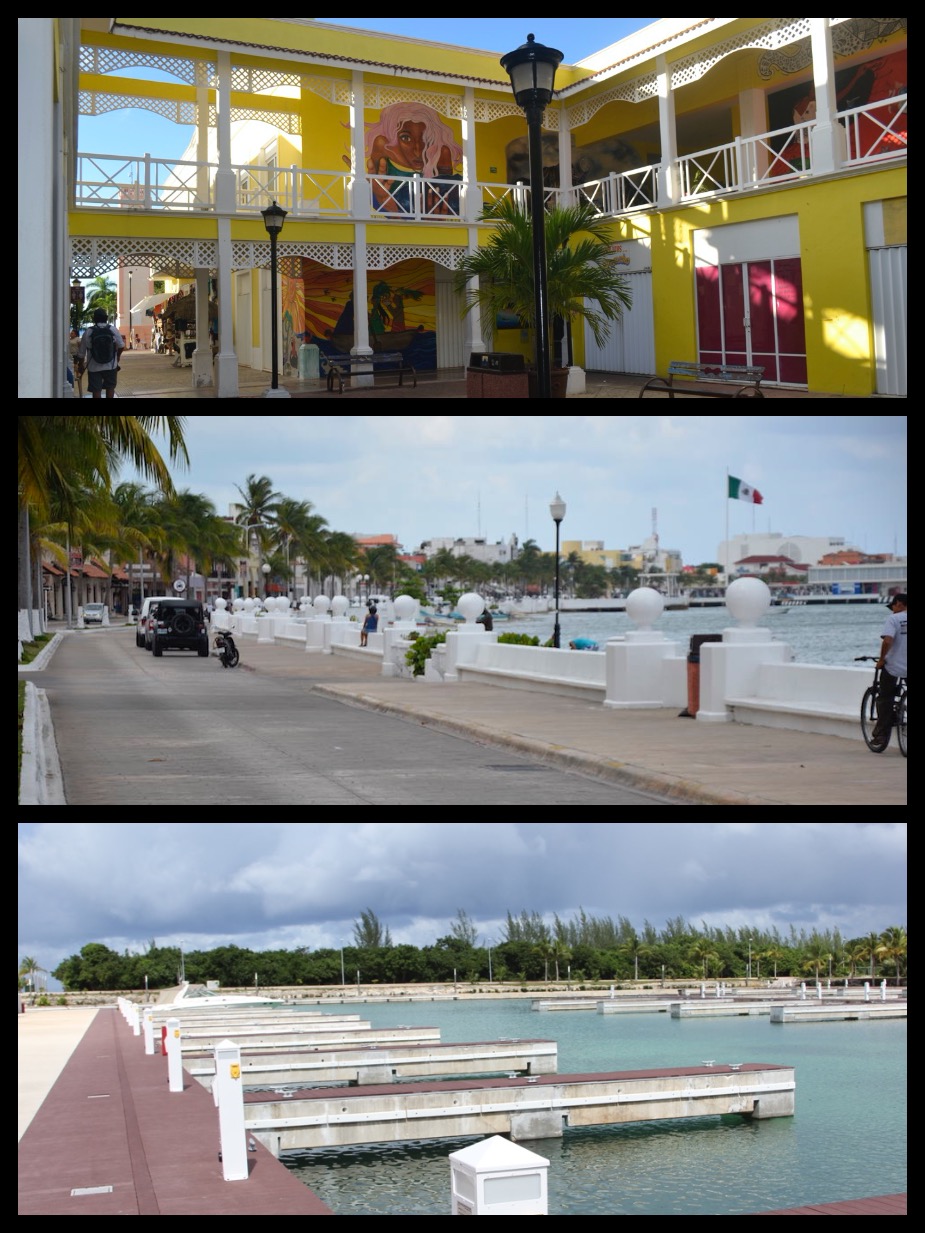 As a young boy, I vividly remember the ruins and dirt roads to Tulum (which were certainly not fancy at the time), staying at Hotel Crucero one monsoon night (strong enough to put down our room’s door), eating at the only pizza place at Playa de Carmel and the very first time I saw the amazing Tulum pyramids.  We later headed back to Mexico City. 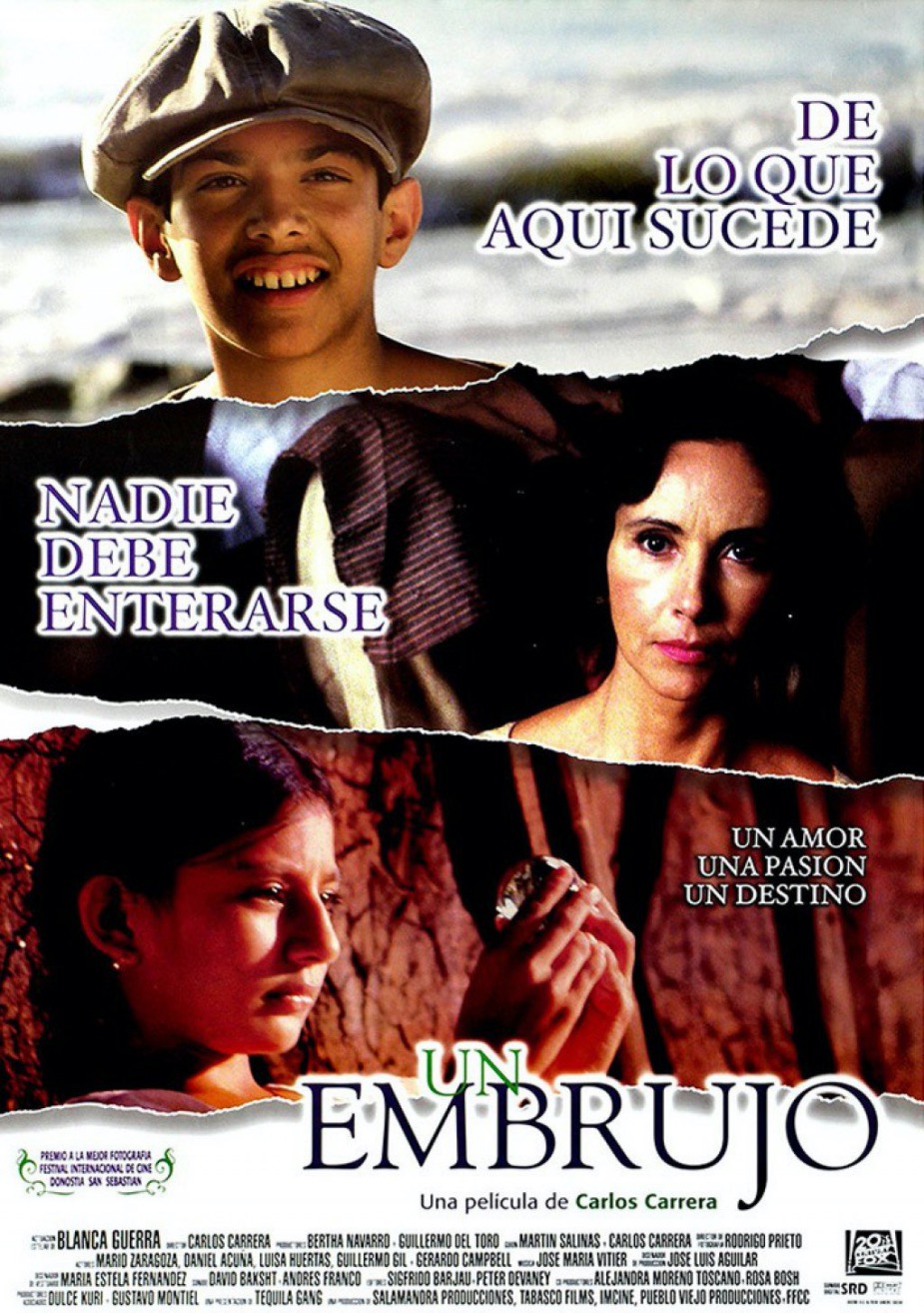 In 1997, at the age of 23, I returned to spend a year in Yucatán, Line Producing a feature film called ‘Under A Spell’.  One of the sfx shots involved burning down a house – a local fisherman had been left the property by wealthy landowners and he was more than happy to let us to set light to it, to retrieve $100,000 of gold that had been hidden in the walls!
Since then I have returned for annual holidays with my family and at least once a year to shoot a commercial.
The three main locations that The Lift / Cineburo use are Merida, Campeche and the Mayan Riviera.
In 2012, with director Dave Meyers at Radical Media, we shot a tourism film ‘Live It To Believe It’ for the Yucatán region (across seven major Mexican tourism destinations) which increased international tourism by 30%.  As a result,  Cancun now has the most connectivity in Mexico, with significant international flights.  More recently we shot this ‘Awesome Bay’ spot for Independent Media.
We usually recommend shooting in the Yucatán Peninsula December to March and May to July, to avoid both the Sargassum seaweed (March/April) and the hurricane season (August/November).  There’s always the rest of our country available out of season!
Over the past year at The Lift / Cineburo we’ve shot a number of commercials in the region including  Corona (with Snoop Dogg), Adidas, Booking.com and Massimo Dutti and KLP, plus a music video production for Harry Styles based in Cancun. 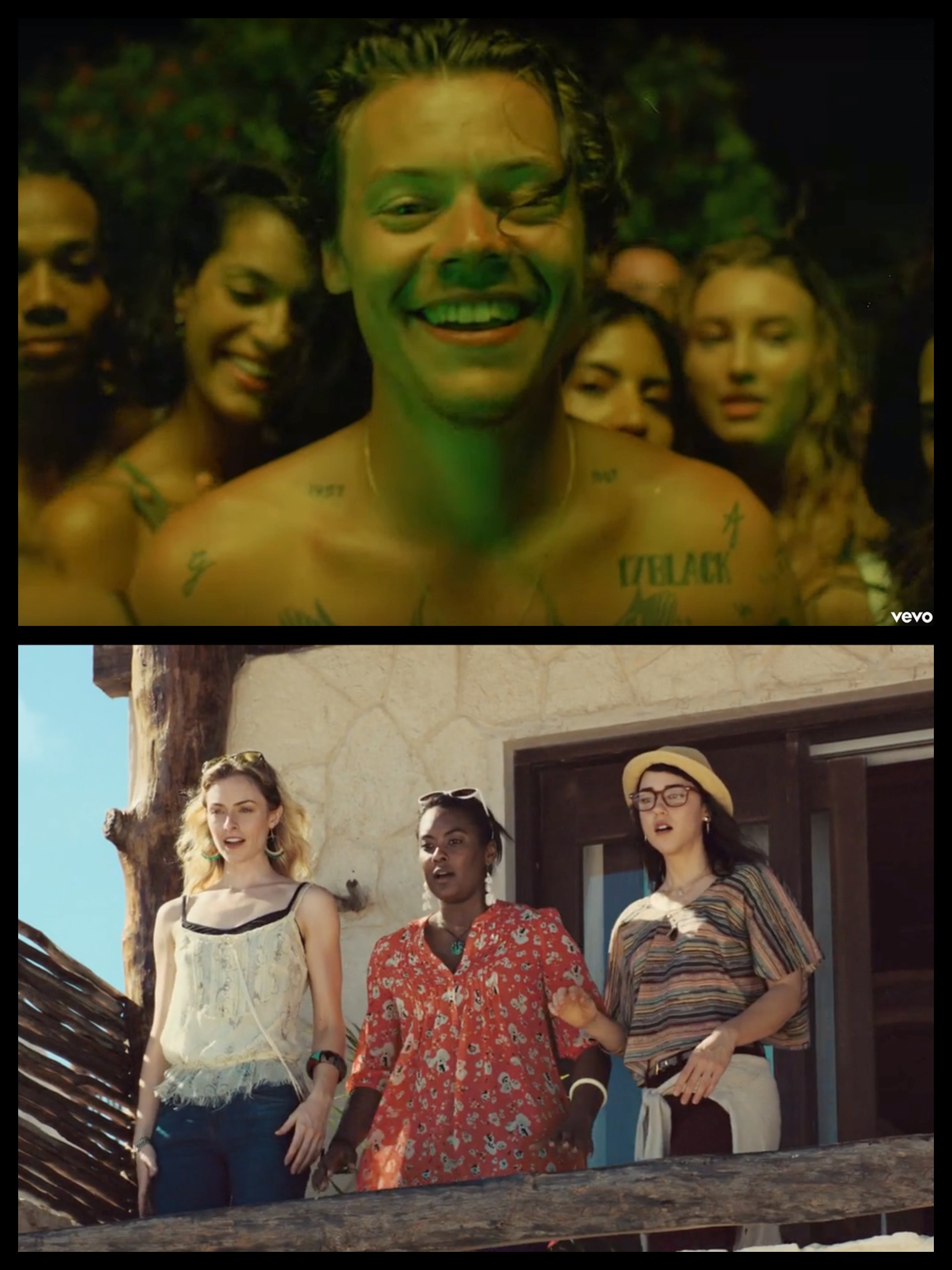 As we have a minimal infrastructure here, we mostly bring in equipment for each task and our Producer “Simba” (Israel Gonzalez, born in Texas but raised in Cancun) uses his specialist local knowledge to facilitate each production.  Many of the locations are particularly suitable for stills and fashion photography - our climate offers international brands huge flexibility in their timetables for shooting seasonal fashion collections.
Feature films with scenes shot in the region include Licence to Kill (1989) John Glen, Che (2008) Steven Soderburgh, Predator at the waterfalls of Misol-ha in Chiapas and Planet Terror at Tulum (2007) Robert Rodriguez. 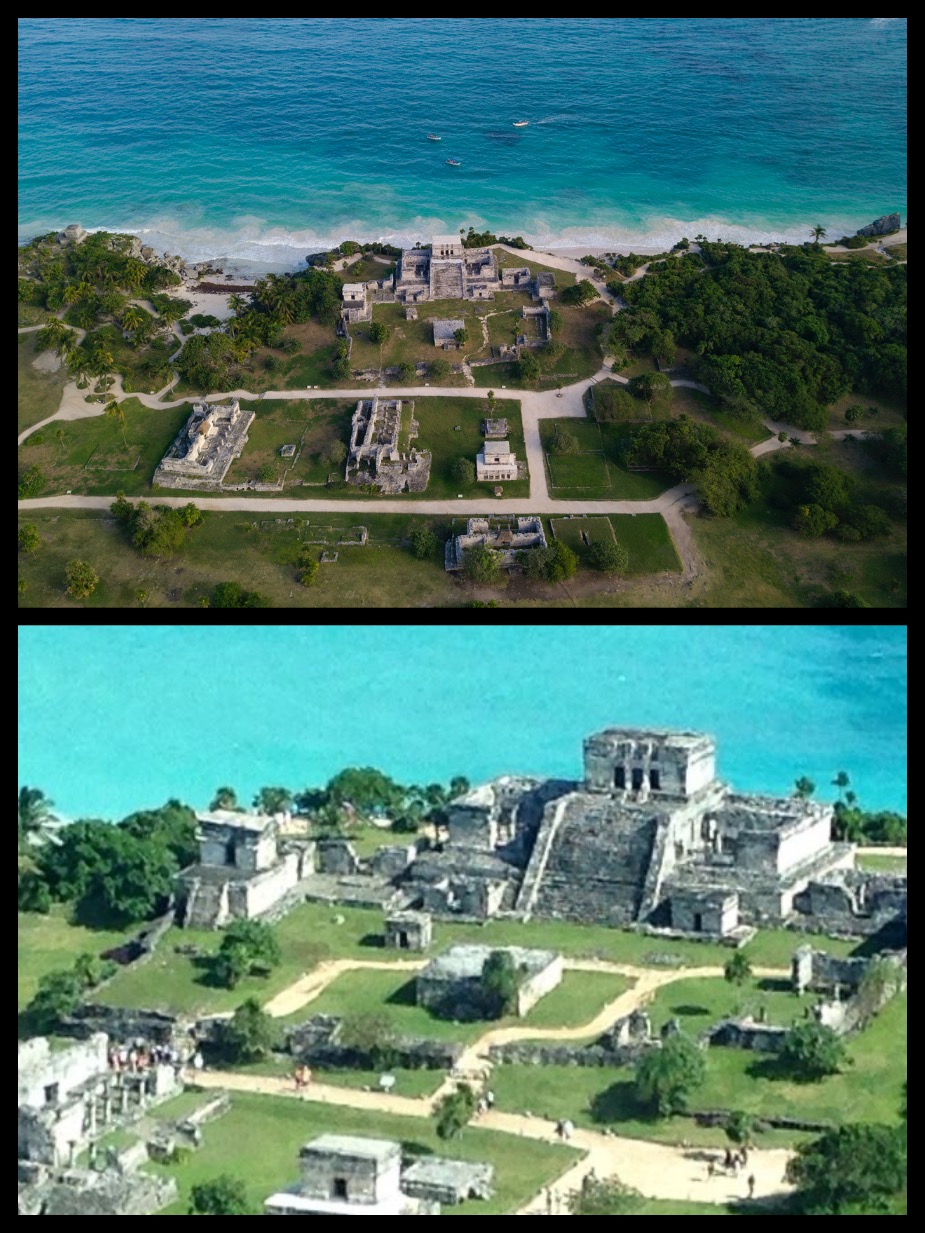 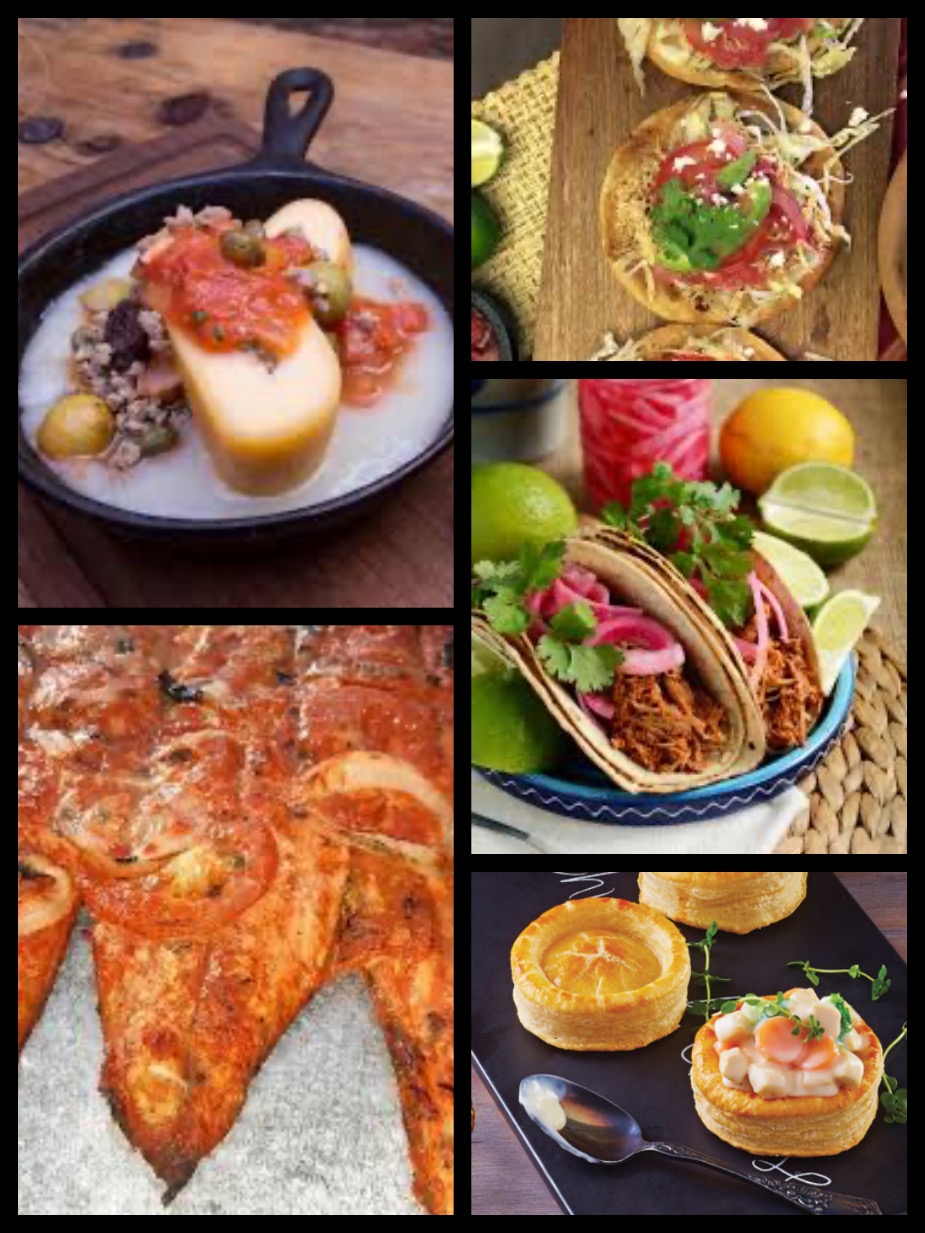 And of course, cocktails in Campeche … 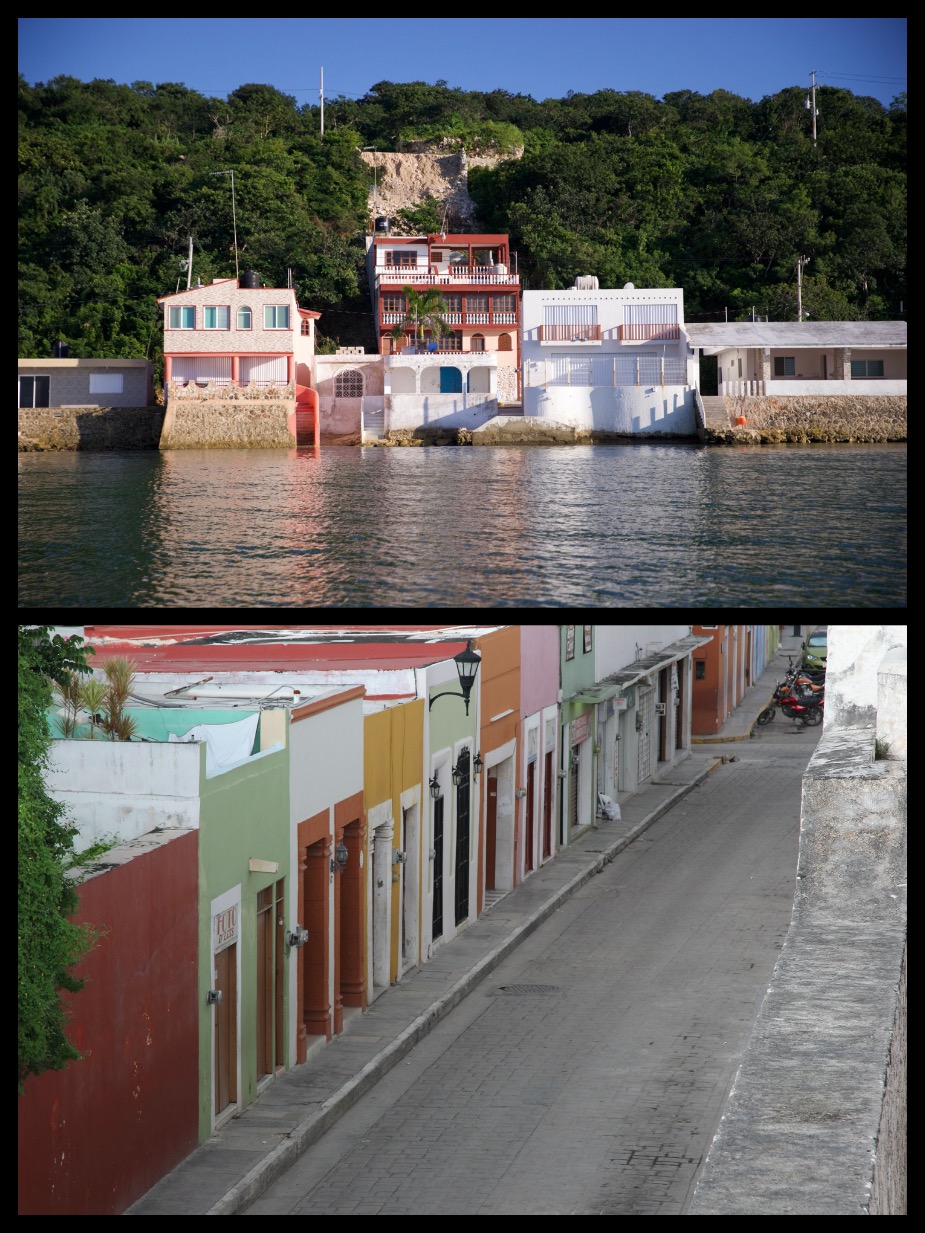 There’s so much to see in the area, we’d love to show you.  As you know, pride is at the heart of everything we do and we are super proud of our country.  Our production costs are extremely competitive, and our established film industry offers superb technical skills, creativity and resources of world-class quality, within film friendly communities.
This month, we’ve also been busy working on some significant productions in CDMX that we can’t wait to share with you.   We hope to welcome you to Mexico soon – but if not, see you next month again here on LBBOnline .
Avelino x

Our Man in Mexico: Culture and Creative Collaboration