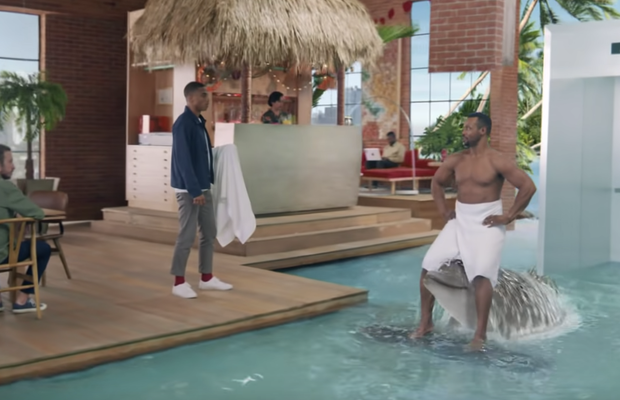 Actor Isaiah Mustafa is back in the saddle after a 10 year break for Old Spice with a new campaign 'Smell Like A Man, Man' and in these spots he’s with his son, played by Keith Powers.

Directed by Matias & Mathias from Epoch Films, the two 30-second commercials ‘Time Out’ and ‘Office Visit’ were both shot in Mexico with The Lift.

Fuad Abed, producer at The Lift, worked closely with the agency and production teams: “The Old Spice spots were originally going to be shot in LA, but Mexico often works as a substitute for ambitious projects looking to extend their budgets. This particular job involved complex location briefs and fast turnaround times, with high quality design & builds that we are so efficient at here at The Lift. Every single element that you see on screen we meticulously crafted for the films.

“Working with directors Matias and Mathias was incredible. Their energy, hands-on approach and sense of humour were all key to getting this tough, technical job made. The trust that Ritu and Melissa at Epoch Films shared in us whilst such a complex project was taking shape, was also amazing.

“The biggest challenge for The Lift was how to get all the moving pieces done practically. It was a live set and everything needed to slot into place as the cameras rolled. There were cuts in the edit, but that didn't stop both the directors and agency pushing to get everything done practically." 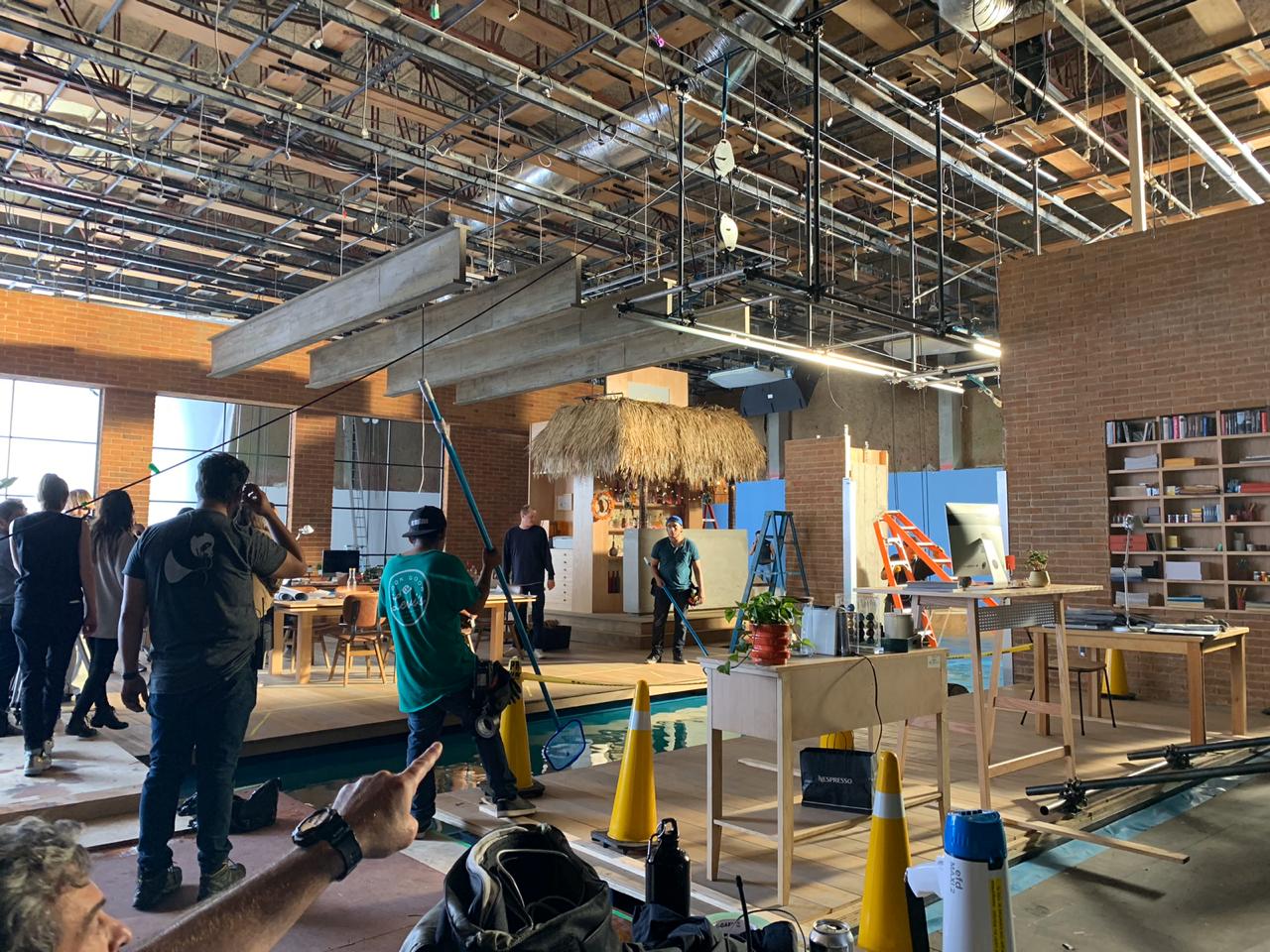 Part of the task for ‘Office Visit’ involved working with vast quantities of water and the production team needed to split the whole set in two, to allow Isaiah to arrive in position on his log, as a mock-up dolphin came out of the water as the log disappeared. Additional shots also involved removing a couple of walls as a tiki bar appears out of the blue.

Meanwhile ‘Time Out’ required a unique basketball location that could accommodate numerous sheets of dry ice for Isaiah to skate on, cranes for the jazz scene and, last but not least, a real horse that was allowed walk on the court. 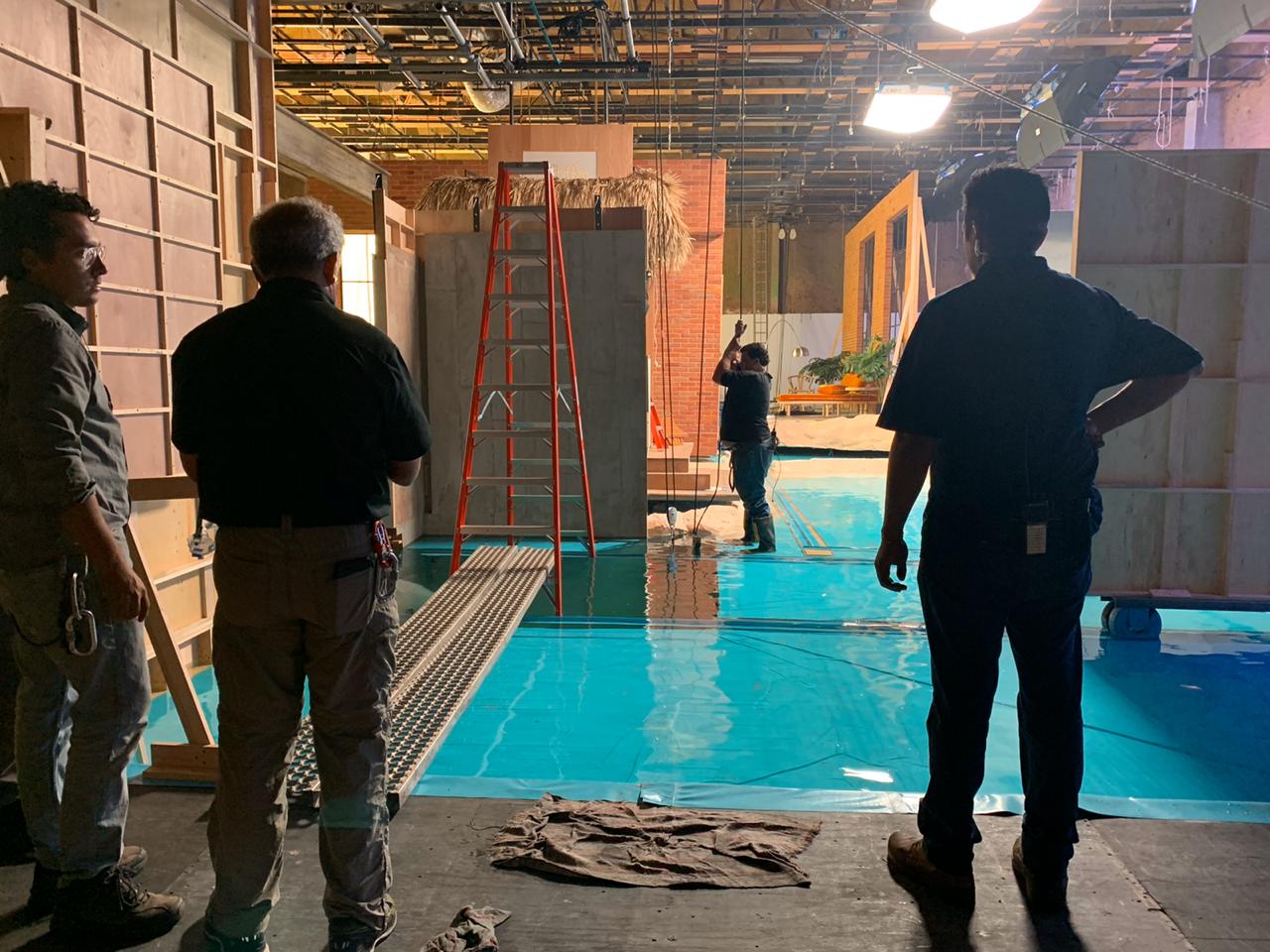 Our Man in Mexico: Culture and Creative Collaboration