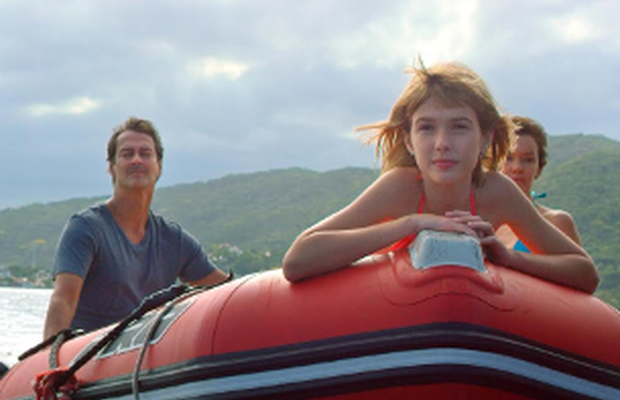 Little Secret, produced by Ocean Films, has been chosen as Brazil’s official entry to the Best Foreign Language Film at the 2017 Academy Awards.

Inspired by an incredible true story, the moving drama follows the paths of three families bound together by a heavy secret. Shot in English and Portuguese, Little Secret brings together an international cast of acclaimed British actress, Fionnula Flanagan, renowned Brazilian actress Julia Lemmertz, Maria Flor, and New Zealander, Errol Shand. Based on the tale of director David Schurmann’s adopted sister, the film centres on the resilience and hope that grows in the face of tragic events.

Little Secret beat 15 other films in Brazil to win official selection; a remarkable achievement for Ocean Films’ first venture into feature film. In producing the film together with Schurmann’s own company, Ocean Films drew on its expertise as one of the leading and most experienced production service companies in South America, which has also been producing its own content since 2010. Ocean Films utilised 16 years of service experience to execute Little Secret’s complex logistical challenges.

Taking six weeks to shoot, the film was shot in two different parts of Brazil - The Amazon and Southern Brazil – and in New Zealand. In a bid to stay as faithful to life as possible, the film was largely shot in locations that Schurmann’s family actually visited as part of their circumnavigation of the world, with the production even using the original sailing boat used for the voyage.

Cristian Marini, Executive Producer at Ocean Films, comments: “It’s a real honour to represent Brazil and share an amazing story that’s so close to our nation’s heart. If Little Secret were to be shortlisted, I’d be overjoyed! Brazil’s artistic legacy is stronger than ever, with more and more productions taking advantage of our competitive rates and versatile locations. Little Secret is testament to that, so this is a really exciting opportunity to share our heritage on an international stage.”

The final shortlist will be announced on 24th January 2017. Little Secret is set to be released on 10 November in Brazil, with a Latin American roll out to follow.

Following on from the success of Little Secret, the Brazilian company is already working on its next feature film, Homens de Ouro (Golden Men), which will be directed by Mauro Lima, and is also currently shooting a documentary series in the Amazon in exclusivity for HBO Brazil.