To honour its commitment to a renewable future and renewed promise, the company and TBWA\Helsinki made a decision to make their brand film entirely out of recycled video material 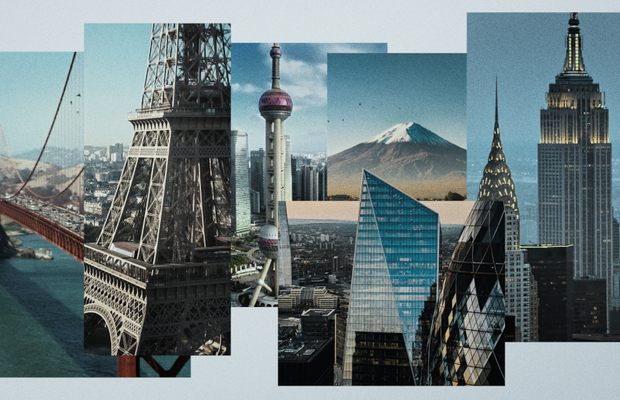 Over the last decade, Neste has become a major player in renewables. Its transformation from a regional oil refinery to becoming a global leader in renewable and circular solutions speaks loudly about limitless curiosity, courage, hard work and perseverance. This inspiring journey has for example put Neste on the list of the 20 most transformative companies of the last decade globally and made it a winner of Fast Company’s 2021 World Changing Ideas Awards.

Now is the right time to also update the Neste brand and to make a bold promise to continue on this transformational path, to the benefit of future generations: Change runs on renewables.

That is why Neste’s latest brand film supports the renewed brand promise 'Change runs on renewables,' as the film is made entirely out of 120 different recycled video clips edited together to create a strong visual piece. The film brings up powerful moments from history, where revolutionary change was made while showing that even recycling can go digital. Brand film was created together with creative partner TBWA/ Helsinki.

“With our new brand film we wanted to honor the changemakers of the past and present. The change we need today, the change to carbon-neutrality, requires change in both mindsets and actions. This change is a team play and a choice we can all make: together we can create a healthier planet for our children,” says Minna Aila, SVP, sustainability and corporate affairs at Neste.

The latest report by Brand Finance shows that the world’s top 50 most valuable oil and gas brands have, on average, lost 16% of their brand value.

At the same time, Neste’s brand is growing in value. According to Brand Finance, in 2020 Neste was the third most valuable Finnish brand and the second fastest growing brand in Finland with a growth of 26% year-on-year. Neste was the highest placed new entrant to the ranking, and the company’s transformed strategy and updated brand have catapulted it to growth.

Since its 2015 brand update that removed the word “oil” from the company name, the Neste market cap has grown by over 800% according to Brand Finance.

A decade focusing on renewable fuels and plastics is paying off

A decade after refocusing its strategy on renewable fuels and plastics, Neste’s Q1 2021 results show that the company is on track in creating the change needed to build a more sustainable future. More than 90% of Neste’s comparable operating profits now come from its renewables business. Renewable products brought in a total of 294 million euros in comparable operating profit in the first quarter of 2021.

“This achievement is based on the transformation of Neste’s business in the past decade and we’re very proud of our work so far. We continue to expand our business, but we are also making significant investments into innovation and R&D to make sure that we can give solutions for combating climate change,” continues Aila.

Neste’s change towards a renewable future started in the 2000s, when the company introduced the NEXBTL technology that could replace fossil raw materials in fuel production. Today Neste is paving the way towards a sustainable future together with various partners such as McDonald’s, Lufthansa, American Airlines and Ikea.