Conceived by advertising legend Sir John Hegarty and The Garage Soho, the heartrending cinema ad saw an above average emotional response according to Realeyes and MESH Experience 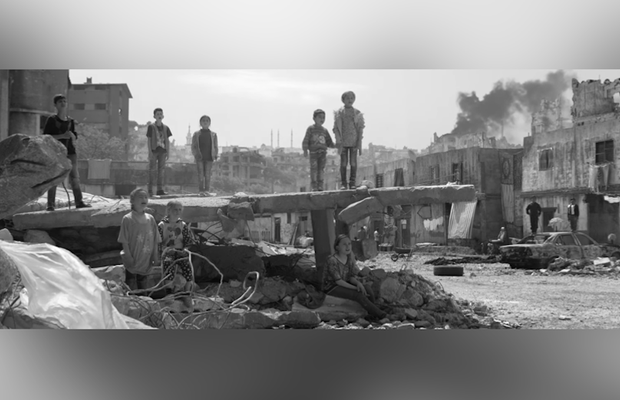 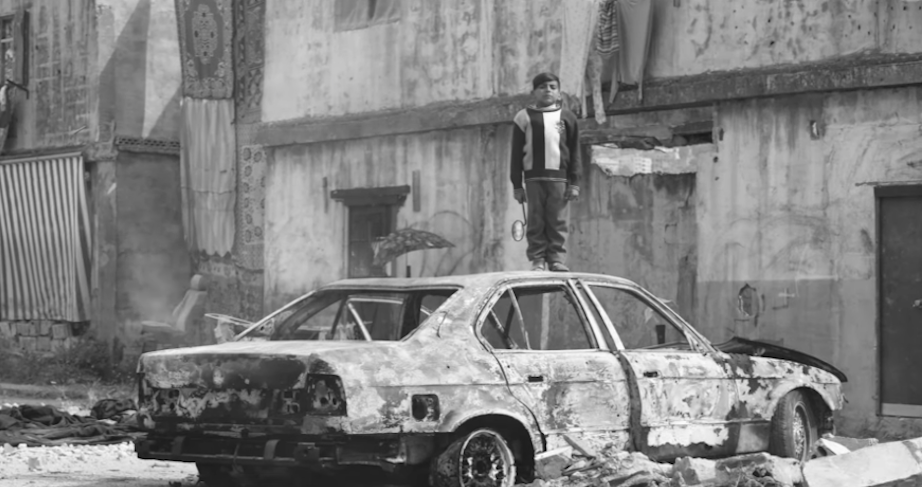 “With the help of partners like SAWA and the global cinema medium, the United Nations World Food Programme aims to tell the urgent and important story of the people we serve, connect with audiences and garner support for our work,” said the UN World Food Programme’s director of
communications, marketing and advocacy, Corinne Woods. “Performance insights from Realeyes and MESH Experience allow us to confirm the impact of these partnerships as well as to inform our strategy for future campaigns.”
The minute-long global cinema ad, conceived by advertising legend Sir John Hegarty and The Garage Soho, saw higher than average emotional response according to both Realeyes and MESH Experience. The ad produced 60% more emotional engagement than any other charity ad within Realeyes’ database. MESH Experience survey results showed that up to 9% more respondents identified with the ad emotionally than industry standard.
The ad’s chilling narrative opens on a scene of destruction taken straight from recent headlines where conflict and hunger are deeply intertwined. As they play in the rubble, a small chorus of children begins singing 'How Can I Tell You' by Yusuf Islam/Cat Stevens, before they disappear one by one, a metaphor for the harsh realities faced by the three million children worldwide who lose their lives to hunger or malnutrition each year.
“In a distracted, interrupted, world, cinema provides a unique opportunity for an immersive engagement that is genuinely unique,” said Sir John Hegarty of The Garage Soho. The same Realeyes data showed positive brand impact with Memorability Level of 91% (19.1% above norm) and Intrigue Level (wanting to know more about what is advertised in the ad) of 81% (19.7% above norm). MESH Experience research has previously shown that 43% of people are more inspired to learn more or take action by cinema advertising than online. It has also shown the power of airing first with Cinema to help amplify the rest of the campaign; MESH proved that engaging with a brand’s messaging in-theatre meant subsequently more positive experiences with that brand through other touchpoints (up to 31% boost in positivity).
Cinema proves to be a powerful tool which pulls people out of their comfort zones and heightens the impact of the ad, which ultimately gets over the hurdle of apathy towards charities, and sparks both awareness and change. 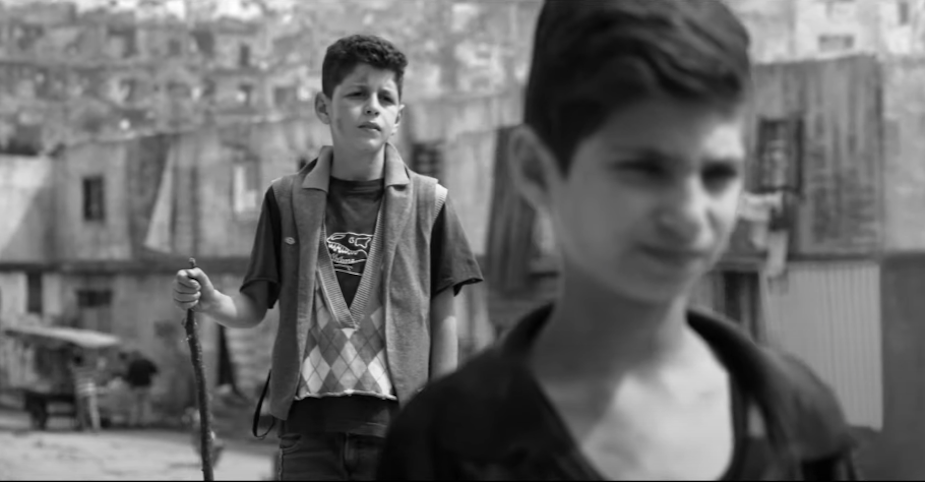 “Cinema has the ability to take the viewer from their theatre seat to far-away lands, fictional regions, or, in this case, the harsh reality of war-torn countries showcasing children who are adversely affected by violence and starvation. Given how impactful the cinema medium has been year after year following our Cannes Lions premiere and session, we are confident, even amid these challenging and unprecedented times, that the survey findings have true merit” said Cheryl Wannell, CEO of SAWA.
At time when 690 million people – one in eleven, globally – still go to sleep on an empty stomach each night, the cinema medium has become a conduit for individuals to help move the world closer to eradicating hunger.
Thanks to the support of the SAWA network of Global Cinema Advertising Companies, 'Feed Our Future' premiered at Cannes Lions last year and on the big screen in more than 35 countries worldwide from September to November 2019. The call to action was to help keep children’s voices alive by visiting wfp.org and donating to help save a child’s life.

More from The Garage Soho

Sir John Hegarty on the Future of Talent: “Your Own Black Book Has Become A Very Limiting Way To Find The Right Person”

The Blind Man Who Could See: A Creative Philosophy from Sir John Hegarty