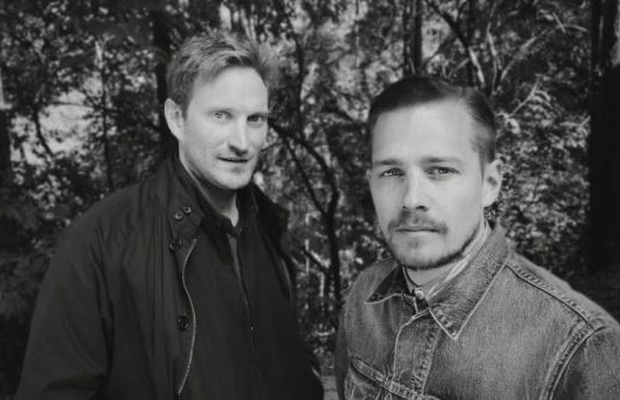 On the heels of a recent top-level leadership restructuring at BBH New York that appointed John Patroulis to the new role of Creative Chairman and promoted Ari Weiss to Chief Creative Officer, the agency is recognizing a handful of deserving individuals for their hard work and tenure with several promotion announcements. BBH’s recent shifts reinforce the agency philosophy of creating world-renowned creative work; with that, five creatives that truly embody this attitude are being rewarded with hires/promotions, effective immediately.

Paul Kamzelas was promoted to the role of Group Creative Director from Creative Director. Paul’s vast experience in advertising has allowed him the opportunity to work for an impressive client roster, which includes Levi’s, Coca-Cola, Volkswagen, Sony, Bacardi, MTV and more. He began his career in design, but soon gravitated toward advertising, holding positions at Fallon, M&C Saatchi and Archibald Ingall Stretton before joining BBH NY in 2014 as Creative Director.

Hailing from England, Bierschenk and Woodhouse worked together at BBH London for four years on campaigns for AXE and British Airways, adding a Cannes Grand Prix for Effectiveness and the first ever D&AD Pencil for mobile marketing to their haul. In 2010 they joined BBH NY as a creative team and have continued to create successful campaigns for Axe, Sprite, PlayStation and the BBC. The two will now take on the role of Creative Directors.

Dave Brown began his career in New York as an art director at R/GA, working on clients Nokia, Pepsi, Amp Energy and The Ad Council. From there, he moved to CP+B in Boulder, where he played a role in the Titanium Grand Prix-winning Twelpforce campaign for Best Buy. In 2011, Brown returned to New York to join BBH, where he has created award-winning work for PlayStation, Axe and Unicef. He will now assume the position of Creative Director from Creative, Art Director.