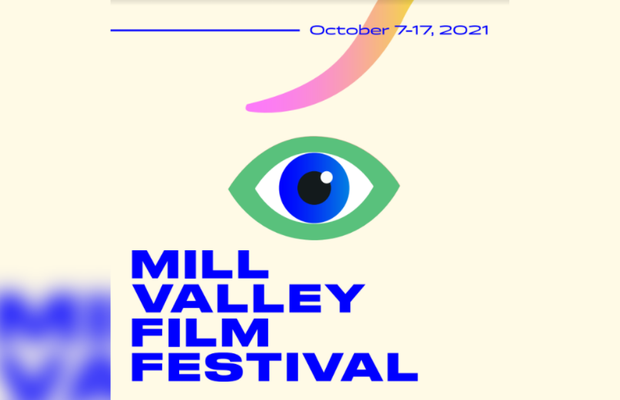 In the run up to the October event, MVFF tapped BSSP to work on the festival identity, posters, and social media extensions which have started to launch across the company’s owned channels and go up locally. MVFF charged the team with coming up with a campaign idea that put inclusivity at the center of the experience, helping broaden their audience beyond Marin County and the Bay area. The brief inspired a contemporary design that’s not only inviting, but also a bit different for the festival circuit.

The inspiration behind this year’s campaign originated from the bigger thought that, be it joy, sadness, surprise, fear or anger, good films make us feel something. “We all have the capacity to feel and share unifying experiences through the big screen,” said Kelly Bernard, Art Director at BSSP and one of the lead designers on this project. “MVFF has always been about inclusivity, and these designs not only express emotions vividly through the relationship between color and shape, but through the mix of contemporary elements with simplicity that is true to the constructivist period.”

This is the sixth year the agency and festival have teamed up in an official capacity. In years’ past, BSSP has created noteworthy campaigns, including the festival identity and one sheet poster, and trailers that play during the event, like “The Spoiler Alert” campaign from a few year’s back.

Mark Fishkin, MVFF founder/director, comments: "Nothing can replicate the exhilarating feeling of watching film in a theater with a like-minded community. And this year's artwork, designed once again by the talented creative team at BSSP, comes to life through its vibrant colors and images, exemplifying the spirit of visual storytelling through film and the various emotions film can ignite within us all."

John Butler, creative chairman of BSSP, says: "MVFF is an impressive organization - it’s always been known as a 'filmmakers' festival" by celebrating the best in American independent and world cinema alongside high profile and prestigious award contenders. And the best part is that it’s right here in our backyard."